Ever since Android 12 came out for Pixel phones, users have had mixed opinions about the new design and some decisions that Google has limited certain things too. 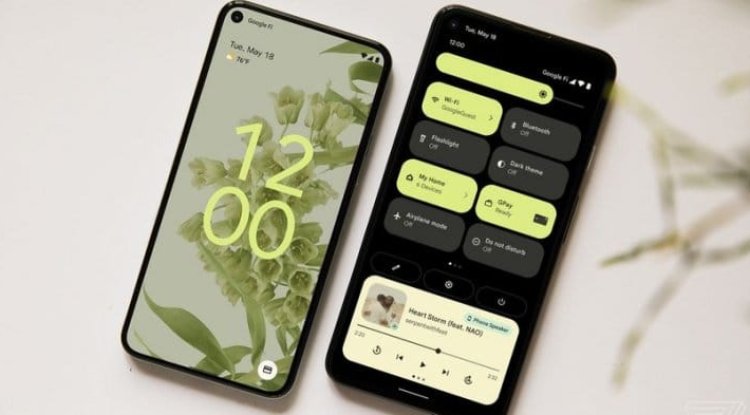 Ever since Android 12 came out for Pixel phones, users have had mixed opinions about the new design and some decisions that Google has limited certain things. Like it or not, the fact is that Google is already forcing it in its applications and that your manufacturer may change the design after the upgrade (Samsung will not follow Google for sure). Android 12, on the other hand, has a new problem, and that is that games crash while playing but in a specific way.

Automatic wallpaper change is not a new thing nor is it built into Android 12, but many users use apps to be surprised every now and then by a new wallpaper. The problem with Android 12 is that it changes the entire color scheme of the system depending on the background image. Users who have the new Android 12, have noticed that with each change of wallpaper, Android 12 crashes the game they are currently playing.

The color-changing system in Android 12 determines to crash certain instances of the system to redraw them (to change the colors in the system), and obviously, games depend on the instances that crash them, Fortunately, if you don’t use apps to automatically change your wallpaper, this won’t hit you even when you upgrade your phone to Android 12.

And yes, we don't know when Android 12 will come to which phone.