Those who are diligently following the news from the smartphone industry on this blog and other portals probably already know that Pixel 6 Pro phone users have reported a strange screen bug. 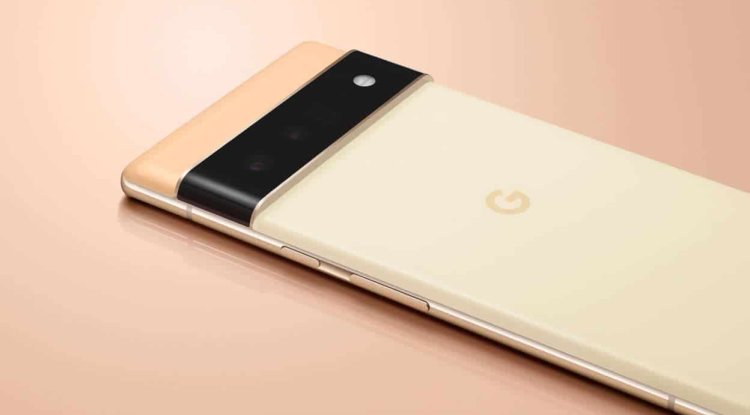 Those who are diligently following the news from the smartphone industry on this blog and other portals probably already know that Pixel 6 Pro phone users have reported a strange screen bug. Google is aware of the problem and is working on a solution.

Pixel 6 Pro and its sibling Pixel 6 these days fill the pages of the tech portals and the playlist of the YouTube channel with reviews, but also with a story about the flickering screen of a larger model.

Namely, some have documented, and Google admitted that the Pixel 6 Pro screen can flicker briefly when the Power button on the side is pressed.

At first glance, it does not sound good. It sounds like a hardware problem, but the Google team doesn't think so.

They announced that the fix is ​​coming with an upcoming software upgrade, but we’ll have to wait until next month.

They intend to send it, I guess, with a new security patch for December, which should be ready in the first week of next month.

And it’s better for them if they plan to sell the Pixel 6 Pro as a gift for the upcoming holidays.

What do you think? Is this something that will just be fixed by tweaking some drivers?