Google has announced that you will be able to play Android games from the Google Play store on Windows 11 computers next year. 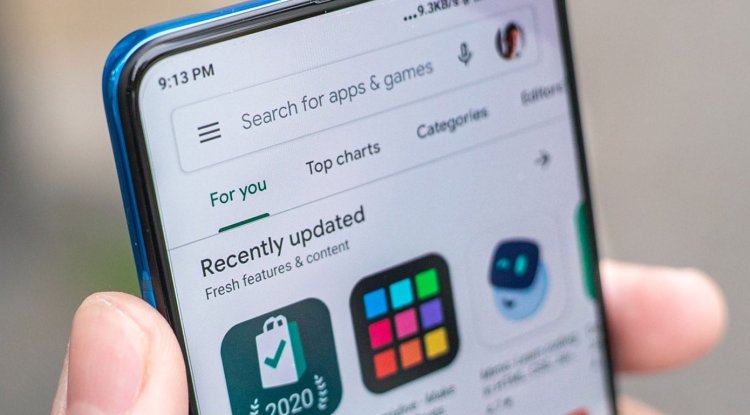 Google has announced that you will be able to play Android games from the Google Play store on Windows 11 computers next year.

Support by Windows 11 operating system for Android games and applications announced by Microsoft was not raised at the time of the release of its operating system, but the team from Redmond from time to time published the results of testing new features and enables Windows Insider to try using a limited number of Android applications on their Windows 11 computers.

During The Game Awards 2021 event at which video game Oscars are awarded and new titles are announced, Google product director Greg Hartrell took the stage somewhat surprisingly, announcing that playing Android titles from the Google Play Store will be available from the next year.

“Players will be able to play their favorite games from Google Play on multiple devices, that is, seamlessly switch between phones, tablets, Chromebooks, and soon Windows computers,” Greg Hartrell said.

If you thought this support would be the result of a collaboration between Google and Microsoft, Hartrell denied it, saying it was a new product that was entirely Google’s. "This product made by Google brings the best of Google Play games to multiple laptops and desktops, and we're thrilled to expand our platform to give players even more enjoyment of their favorite Android games."

In other words, Google is set to release an app or emulator for Windows 11 that should provide PC gamers with almost native support for Android games, but details of the system (app) have not yet been released.

Whether this will ruin the plans of Microsoft working on Android support that it should enable by introducing a new feature that will come through one of the future Windows 11 upgrades remains to be seen.

Anyway, Google obviously doesn’t have the patience to wait for Redmond.