Previously, games could only be started when the vehicle was parked - it is not clear which driver is capable of playing while driving. 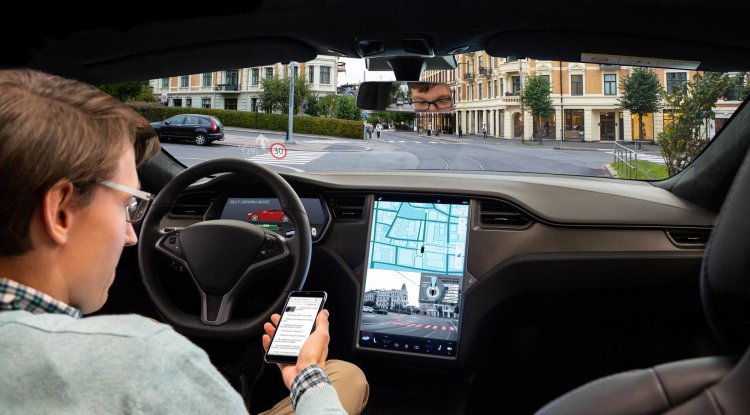 Previously, games could only be started when the vehicle was parked, which makes more sense - it is not clear which driver is capable of playing while driving.

Tesla recently updated the software for its cars, and drivers were then given the opportunity to have fun playing video games while driving.

The new option has caused concern for the safety of drivers, but also other road users.

The new update arrived in the cars during the summer, so after that, it became possible to run some games while the car is on the road.

Thus, in the Tesla Model 3 vehicle, Sky Force Reloaded, Solitaire, and The Battle of Polytopia can be played, and the driver follows the action on the central touch screen. True, the player is asked to confirm that he is not a driver before the game starts, but nothing prevents him from agreeing and clicking on "I AM A PASSENGER".

Some interactive apps worked while driving even before this update, such as the drawing board and karaoke mode within the music selection section. The U.S. National Highway Traffic Safety Agency (NHTSA) is already working on the problem, as the concern is justified - it is clear that playing video games while driving could increase the number of traffic accidents.

Tesla is already known for sometimes ignoring the regulator's safety recommendations, and most of the problems are with the "Full Self-Driving" function, which sounds like vehicles are completely autonomous. They keep their hands on the steering wheel while the vehicle is in motion.

Since even ordinary phone conversations affect concentration while driving (which is why phone calls and typing are prohibited), it is clear that playing video games is even more dangerous. It is assumed that there are not many Tesla drivers who would start a game while driving, but sometimes only one is enough for an accident.