Another reference to the new Ampere flagship

Sources claim to have found out again from an anonymous source that the Geforce RTX 3090 Ti will be launched on January 27, 2022. 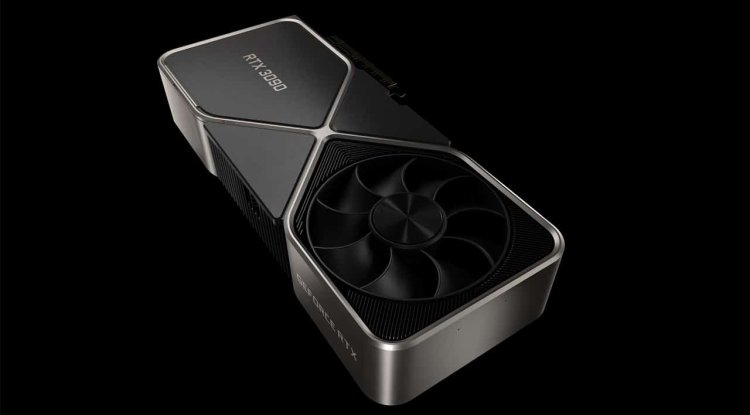 Sources claim to have found out again from an anonymous source that the Geforce RTX 3090 Ti will be launched on January 27, 2022. The leaker has apparently leaked a non-disclosure agreement to their colleagues. It's about a Geforce RTX 3090 Ti Suprim X from MSI.

The sparrows whistle from the roof over and over again. And again the rumor revolves around the alleged release date on January 27, 2022. Nvidia has still not communicated whether a Geforce RTX 3090 Ti will actually be launched. The increasing number of rumors at best approaches confidence.

One or the other actor is usually initiated earlier through upcoming launches. To this end, he undertakes to maintain secrecy by means of a so-called non-disclosure agreement. However, one of these actors did not adhere to this statement. Instead, he passed an excerpt from his NDA to his colleagues. An "MSI Geforce RTX 3090 Ti Suprim X 24G" is mentioned there along with January 27th. Specifically, the embargo falls on that January day at 3 p.m. "Central European Time". It is therefore a Thursday afternoon.

January 27th is said to be both the start of sales and the end of the review embargo. If Nvidia behaves like last time, the MSI Geforce RTX 3090 Ti will be announced before the official launch. All with the proviso, of course, that such leaks have a real core at all. The latest leak and recordings of the Geforce RTX 3090 Ti Suprim X do not reveal any new specifications. It only "confirms" the 24 GByte memory in the room.

Geforce RTX 3090 Ti: With supposedly 450 watts, nothing for energy savers

According to older rumors, a GA102-350 GPU with a total of 10,752 shader units forms the heart of the Geforce RTX 3090 Ti - the non-Ti model uses 10,496. The memory modules are now an impressive 21 Gb / s, 1.5 Gb / s more than the current Ampere flagship. It should also be mentioned that the GDDR6X memory chips are to come from Micron and now measure 16 GB or 2 GB. This made them twice as large as before. One possible consequence is that the PCB is no longer equipped with memory modules on both sides. This may mean that the Geforce RTX 3090 Ti can be kept at a better temperature than its little sister. She may have sorely needed that because rumor has it that the power consumption is growing from the already very high 350 to an impressive 450 watts.

The rumor mill recently announced a Geforce RTX 3050 with 8 GB memory, an RTX 3070 Ti with 16 GB, and an RTX 3080 with 12 GB. So far there has been no official confirmation for any of these graphics cards. There is one question that is likely to interest gamers much more than whether Nvidia will bring further Ampere offshoots onto the market: When will GPUs finally be affordable again? At the beginning of December, Nvidia didn't want to lean very far out of the window in this regard. Meanwhile, Intel CEO Pat Gelsinger predicts that the chip crisis will continue until 2023.