Apple has released iOS 15 and iPadOS 15 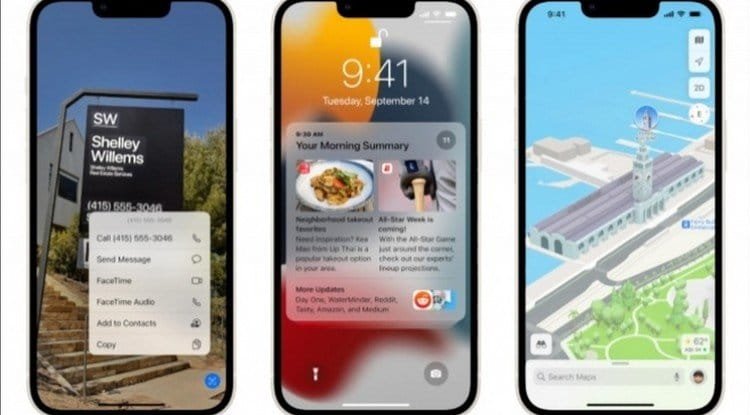 With iOS 15 software, Apple is implementing a number of new features, such as audio and video enhancements for FaceTime, Shared with You, Focus mode, and more. With iPadOS 15, Apple has made multitasking easier, improved Widgets, new translations, and more.

When it comes to iOS 15, FaceTime now supports Spatial audio and video, with Voice Isolation mode for the microphone that eliminates background noise and gives priority to the user’s voice. FaceTime calls can also be made on an Android or Windows device via a web browser.

Focus is a feature that will expand through the Apple ecosystem. It's a new way of filtering notifications, based on what the user wants to focus on at the moment - Work Focus, Personal Focus, or Fitness Focus. Notifications for iOS 15 have been improved with a new feature, called "notification summary".

When it comes to iPadOS 15, it contains basically the same features as iOS 15, with some specifically designed for the iPad. Multi-tasking gets new keys, gestures, keyboard shortcuts to go to Split View or Slide Over. Widgets can be housed in apps on Home SCreen, while the iPad now has its own App Library as iOS. Apple has already confirmed that SharePlay has been delayed and will only appear later in the year, and will run on a variety of operating systems.