It is a time when large corporations share data with their customers about how they have used their services in the last 11 months. 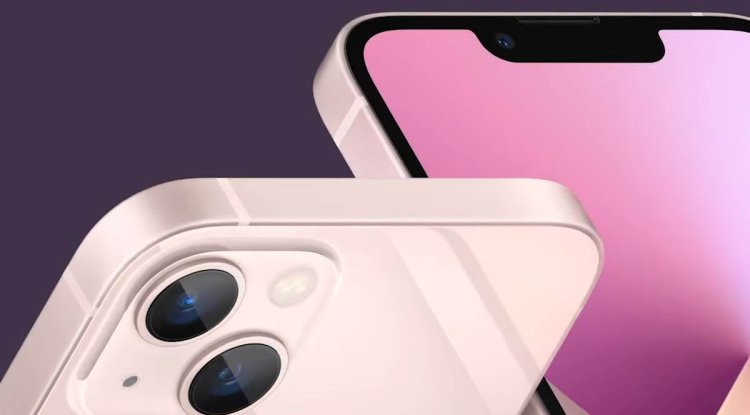 It is already December - the last month of the year. It is a time when large corporations share data with their customers about how they have used their services in the last 11 months. Spotify and other music streaming services, for example, allow you to check statistics that revolve around your listening habits. And Google has already shared its list of the best apps and games for this year.

Apple is no stranger to this annual event, so it has published its equivalent list. It will also send physical prizes to the winners - as it has been doing every year for more than a decade.

In a statement to Apple Newsroom, CEO Tim Cook said:

"Developers who won the App Store Awards 2021 used their own drive and vision to deliver the best apps and games of the year - fostering the creativity and passion of millions of users around the world. From self-taught independent coders to inspiring leaders building global businesses, these prominent developers Apple technology, and many have helped foster the deep sense of community we needed this year. "

Here are the winners of the 2021 App Store Awards.

Trend of the Year: Connectivity
This year's top trend is Connection, and the winners brought people together in meaningful ways - while meeting the social, personal and professional needs of users around the world: