The new HBO documentary series "100 Foot Wave" will premiere on July 19 at HBO GO, when the first episode arrives. 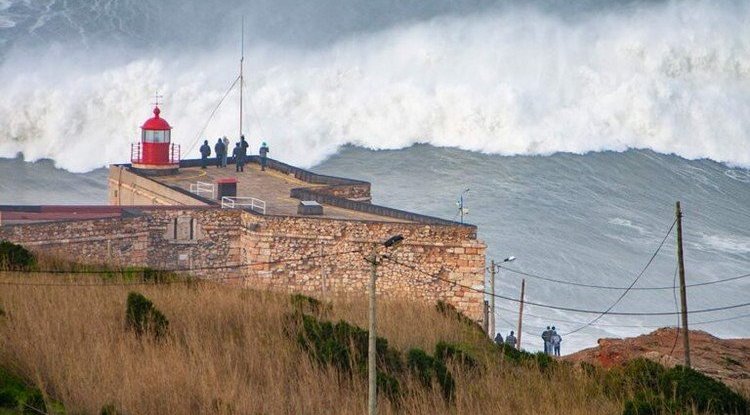 The new HBO documentary series "100 Foot Wave" will premiere on July 19 at HBO GO, when the first episode arrives.

This six-part documentary series intimately captures the ten-year odyssey of surfing pioneer Garrett McNamara, who, after visiting Nazaré, Portugal, hoped to conquer the 30-meter wave, taking the sport to an even higher level and helping transform the small fishing village waves.

The series depicts the shared spirit and fearless passion shared by McNamara and big-wave surfers from around the world as they struggle with life-changing injuries and failures in a shared search for the unthinkable. Spread over four continents, "100 Foot Wave" is an inspiring story of a group of people on a mission to reach new heights, but also about the city and sports that are forever changed by a seemingly impossible dream.

The director and executive producer of the series is an award-winning filmmaker Chris Smith, and the other executive producers are Emmy and Golden Globe winner Joe Lewis, Maria Zuckerman, Ryan Heller, and Michael Bloom.