Apple plans to partner with TSMC (Taiwan Semiconductor Manufacturing Co.) to produce its own 5G modems for future iPhones. 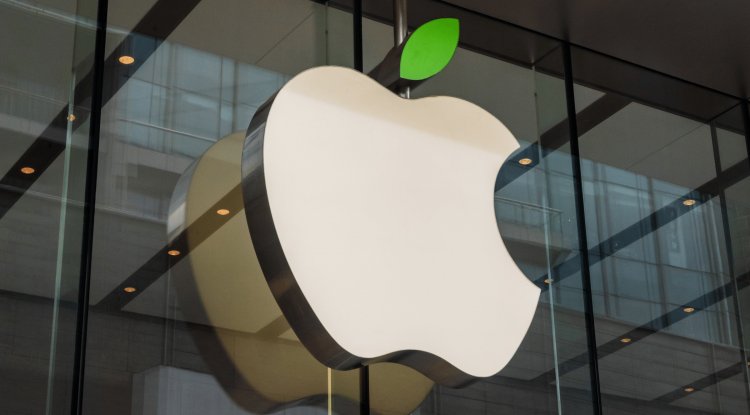 According to the Nikkei website, Apple plans to use TSMC's 4-nanometer process, which has not yet been implemented for any commercial product. The modem is currently being tested on 5 nm technology, and it should switch to mass production with a 4 nm process in 2023.

Apple is expected to switch to self-produced modems in 2023. TSMC is emerging as a natural partner in chip production.

The recent announcement by Qualcomm speaks in favor of this. The company, which produces modem components for the entire line of iPhone 13 mobile phones, recently announced that in two years they will produce only 20% of modems for the iPhone.

Apple has owned Intel's 5G division since 2019, which already announced a possible transition. Apparently, it will happen in 2023.