Apple's modern glasses will be as efficient as Macs and will be launched at the end of 2022, said analyst Ming-Chi Kuo from TFI Asset Management. 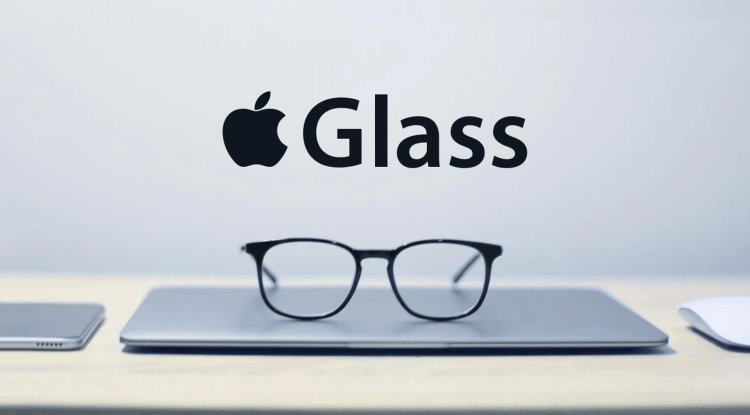 Smart glasses instead of computers

Kuo has great results in predicting future launches of Apple products thanks to his research across Apple's supply chain. He said that the huge processing power will help the glasses stand out from the competition because they will perform intensive tasks without communication with a smartphone or computer. Previous reports have said that the glasses will need a connection to the iPhone to function.

The latest report is different probably due to Apple's development of its own processors for Mac computers. The chips, which Apple calls the M1, outperform Intel's processors previously used by Apple, while largely conserving battery life.

Apple has released the latest and most powerful versions of the M1 processor, the M1 Pro, and M1 Max, in the new MacBook Pro. Apple's glasses will also use a processor based on the M1 version.

However, Apple will use the glasses as an accessory for the iPhone, and not as a replacement for the iPhone. Developing these smart glasses will have a big impact on Apple's strategy of selling wearable accessories such as AirPods and Apple watches related to its flagship and most important product, the iPhone .

Apple's glasses should be used for augmented reality, a technology that covers digital images above the real world. The company has been working on augmented reality on the iPhone for several years, and smart glasses have the potential to create an even greater need for this technology.