BATTLEFIELD 2042 LOOKS AMAZING: First gameplay shows all the charms of first person shooters and their chaos!

And the PC version will get a next-gen upgrade like the PlayStation 5 and Xbox Series X will have. 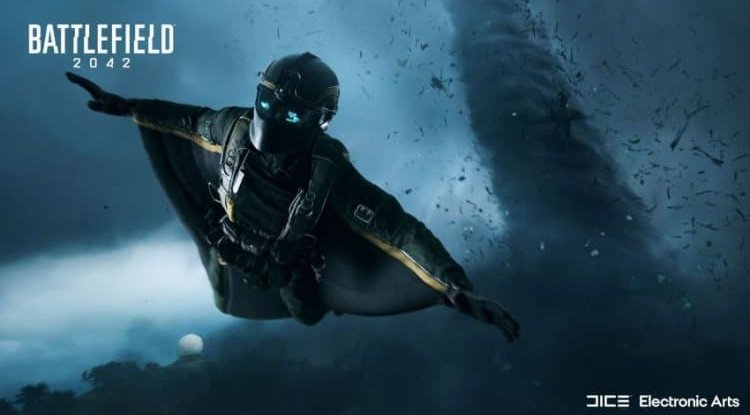 Just a few weeks ago, Electronic Arts announced a new part of the legendary Battlefield shooter.

Now, the first gameplay for the video game Battlefield 2042 has been presented at the E3 event.

It can be said that the gameplay of this game completely met the expectations set by the trailer, and all players will be satisfied with what was shown. There are tornadoes, rocket launchers, flying uniforms, and much more, which can be described as "classic Battlefield" that will give players the opportunity to express their creativity in neutralizing other opponents, helicopters, or armored vehicles.

This game will not be released until October 22, 2021, but EA announced in the gameplay trailer that new news about this game will be released on July 22. We have already written that the new Battlefield has doubled the number of players, which means that 128 players will compete on one map, but only for PC, PS5, and Xbox Series S / X, while previous generations of consoles will be limited to 64 players! In proportion to that, the maps will be bigger so that everyone can fit, while it has been announced that the weather will change in them.

There will be seven maps, at least initially, and standard modes such as Conquest will be played on them, while Dice (development studio) has also announced a new format called Hazard Zone. It is known that there will be no Battle-Royal mode in this sequel, nor a single-player mode. It seems to us, at least from the gameplay shown, that Battlefield 2042 will be even more focused on action than its predecessor was.

Check out the gameplay below, as well as the trailer for Battlefield 2042.