The developers of Battlefield 2042 have suspended the weekly mission due to "current events" for reasons of reverence. 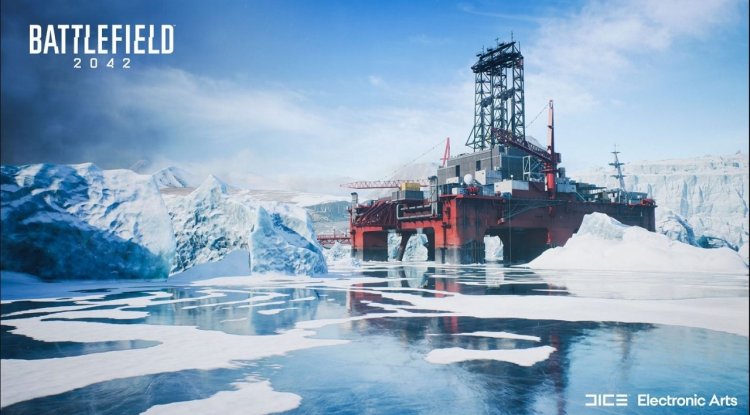 The developers of Battlefield 2042 have suspended the weekly mission due to "current events" for reasons of reverence. The reward for the weekly mission - a skin for a Russian helicopter - has also been disabled. The community is mostly understanding.

Electronic Arts and DICE have suspended the weekly mission system in Battlefield 2042 in light of "current events" in Ukraine. The developers announced this via Twitter. Although the developers themselves do not refer to Ukraine by name, this does not have to be explicitly stated.

As the weekly community mission is currently suspended, this week's reward is also disabled. Players who want to receive this week's reward can no longer unlock it. Fortunately, many Battlefield 2042 players from the community show understanding for this action by Electronic Arts and DICE on Twitter. The measure is all the more understandable when you consider that the reward would have been a skin for a Russian helicopter.

Players who have already completed this week's mission and received the reward are not further affected by EA's action. EA announced that weekly missions will start again next week. A player also asked via Twitter if the skin would be available again as a reward in the future. EA Studios' lead community manager Adam Freeman replied that the decision had not yet been made. Once the weekly missions resumed next week, the challenge and reward would be different.

In other news, the German lawyer for Internet and media law and Youtuber Christian Solmecke from the WBS law firm explains in a video the legal options available to Battlefield 2042 players who want their money for the first-person shooter refunded.

But what is the legal situation about a refund in the case of Battlefield 2042? The lawyer for Internet and media law Christian Solmecke from the law firm WBS, who is well-known in the YouTube sphere, recently took on this fact and clarified the players of Battlefield 2042 about their rights.