Google is not exactly known as a manufacturer that offers hardware-perfect devices. 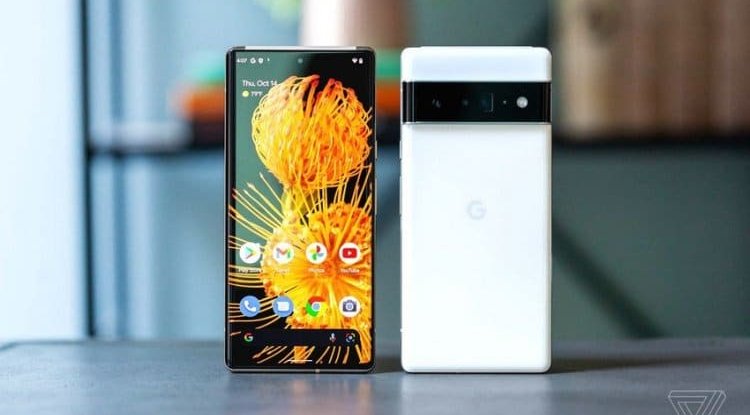 Google is not exactly known as a manufacturer that offers hardware-perfect devices. All previous Pixel phones had a weak point, so this new Pixel 6 and Pixel 6 Pro are no exceptions. These are a few examples of problems the first owners complain about.

One Pixel 6 Pro has attracted attention with its unusual problem while turning off - pressing the Power button will cause the screen to flicker greenish, here's what it looks like in the video:

The next problem is also related to the screen, and it happened on the Pixel 6 model. This is nothing unusual for OLED panels, so it wouldn’t be okay to attribute all the blame to Google even though it was happening to them on the Pixel 4 XL and Pixel 5a as well.

At first glance, the most bizarre problem was on the Pixel 6 Pro where a new camera hole appeared. While it looks like nothing more than just a group of dead pixels around the camera, it’s not really a software problem. This can be noticed at the beginning of the video where on a dark background the pixels turn on and display color while on a white background these pixels turn off and look like they have no more salvation. Judge for yourself in the video:

We kind of concluded that it is not display damage, as poking it doesn't make it bleed or warp. Also debug drawing over it didn't work. This display was hole punched twice. #Pixel6Pro pic.twitter.com/pRLcxfXTaO

This news comes on the day when Google finally starts shipping the official Pixel 6 and Pixel 6 Pro models. These are all common problems that occur on OLED panels, but in any case, they are not a good advertisement for devices that compete for the very top of the smartphone industry.

What is your opinion on all this, would you be willing to risk something like this happening to you in less than a month of use?