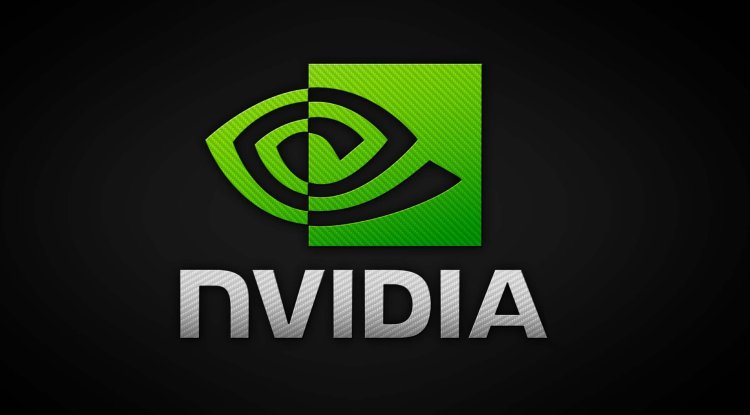 You thought that the premiere of the refreshed GeForce RTX 2060 is the peak of crazy premieres? Well, check it out - Nvidia is launching three new laptop graphics cards: GeForce RTX 2050, GeForce MX570, and GeForce MX550.

The new graphics cards have been designed with laptops for players and content creators in mind - although new designs are to appear on the market next spring, the manufacturer has already revealed the secret about the specifications of the chipsets. And it is worth noting that it is quite… crazy.

Contrary to appearances, GeForce RTX 2050 is a design from the latest generation Ampere (and not Turing as if it could appear after marking - for example, as in the case of GeForce RTX 2060).

The manufacturer used the Ampere GA107 graphics chip with 2048 CUDA units and 4 GB of GDDR6 64-bit memory. We can therefore expect a card with a basic performance, which will be characterized by quite low energy consumption - the TGP factor is 35-55 W.

The GeForce MX570 and GeForce MX550 models are also quite interesting, which are in the most basic performance segment - theoretically, they are to be an alternative to graphics integrated into the processor.

However, it is worth paying attention to the card specification - the GeForce MX570 belongs to the Ampere generation (GA107), but the GeForce MX550 is a chip from the older Turing generation (TU117). In both cases, GDDR6 video memory was used (details about the capacity and interface have not been disclosed yet).

Nvidia messes with markings - customers may have a problem

The presentation of the GeForce RTX 2050, GeForce MX570, and GeForce MX550 is one of the weirdest releases (or rather announcements) on the graphics card market. Nvidia mixed up the markings, so less informed users may have a problem with distinguishing the systems. And it is worth adding that the matter is important because the models from the Ampere generation offer support for ray tracing, DLSS, and Nvidia Broadcast. In the case of the Turing generation, such functions were not provided.