In the vicinity of Birmingham, the police of Great Britain raided an industrial facility, expecting to find a cannabis farm, due to the large consumption of electricity and heat. Instead of Indian hemp, they found about 100 ASIC miners intended for digging cryptocurrencies. 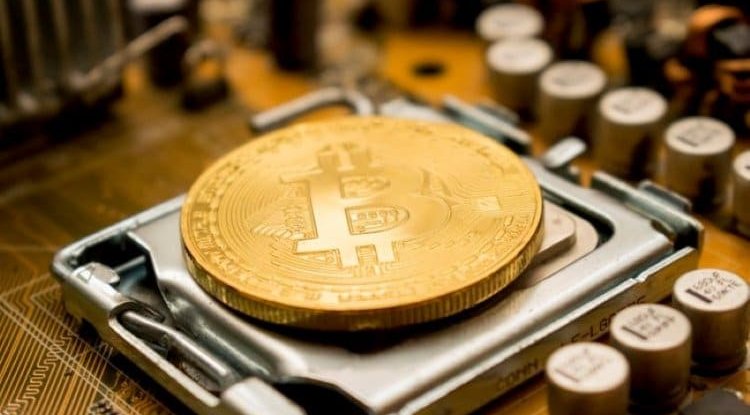 When digging for cryptocurrencies, the most important thing is to provide adequate, well-cooled space and cheap electricity in addition to the hardware, so that everything would be profitable. That's why you will often see headlines in the newspapers about users who "connect" to a source of electricity, so as not to pay for it, and thus make a much higher profit.

Police in the West Midlands region of Great Britain received a report that there could be a cannabis farm in an industrial building because it was noticed that people visit it regularly every day. Police inspected the area with a drone equipped with an infrared camera and noticed a large amount of heat being released from the building. The heat is characteristic of cannabis farms because it helps plants grow faster.

Instead of cannabis - ASIC miners

However, instead of plants, the police found about 100 ASIC miners in the building who were digging Bitcoin and other cryptocurrencies. The pictures published by the police show rows of these small computers connected to electricity and the Internet, with heat sinks leading to large fans.
Digging for cryptocurrencies, including Bitcoin, is not illegal in the UK, however, according to a police statement, this farm was illegally connected to a source of electricity, thus saving thousands of pounds. Police did not arrest anyone, because they did not find anyone on the farm, and all computers were seized and the investigation is ongoing.

The price of Bitcoin cryptocurrency fell sharply after China introduced major restrictions, including the use of cryptocurrencies for domestic payments. Add to that the fact that Elon Musk has given up selling Tesla vehicles for Bitcoin because he believes that mining this cryptocurrency is currently heavily polluting the environment, as well as the fact that the Biden administration is on the verge of introducing a law requiring you to report all transactions with cryptocurrencies over $ 10,000. tax administration. Meanwhile, the Ethereum Foundation also announced that Ethereum is switching to the 2.0 protocol, which no longer requires digging, so the power consumption required for this network will be reduced by 99.95%.

The Iranian government has enabled and encouraged the digging of cryptocurrencies in order to achieve a large inflow of foreign money into the country, under US sanctions, but due to huge consumption, there was a power outage in large cities, so the government imposed bans until the energy network stabilizes.