BITCOIN THIS MORNING: Growth continues, but the forecasts are not very good!

The cryptocurrency market is green this morning as well. 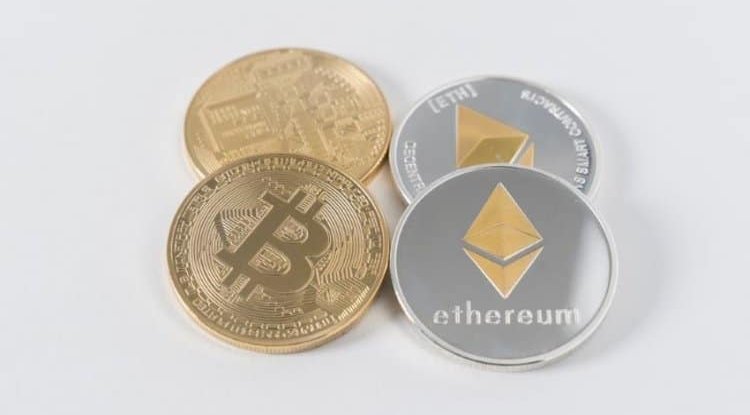 The cryptocurrency market is green this morning as well.

Bitcoin is worth $ 34,794 this morning, an increase of nearly 2 percent in the last 24 hours, according to data from the site coindesk.

In the last 24 hours, Ether has also been in the green. Its price is 2,329. dollars and this cryptocurrency has grown by approximately 3 percent.

How much will bitcoin be worth by the end of the year?

In a CNBC survey of asset managers, when asked what the value of Bitcoin will be at the end of the year, 44 percent said it will be less than 30,000 US dollars.

Others are more optimistic, but only six percent are those who believe that the price will return above 60,000 US dollars this year.

Cryptocurrencies have visibly recovered in the last week after several reversals that have changed since mid-May, reports Bonitet.