To put 500Hz in context, your graphics card should send a thumbnail to the monitor every 2 milliseconds to reach that maximum speed... 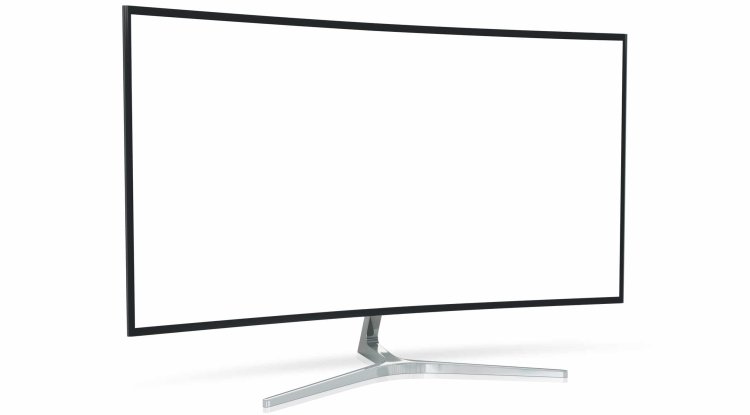 The world’s fastest gaming monitors have a refresh rate of 360 Hz, or 360 frames per second. But display panel maker BOE thinks it can do better. Last week, he unveiled a 27-inch prototype monitor with a refresh rate of 500 Hz.

However, it does not use OLED. In this report we have, BOE boasts of having made “important advances in oxide semiconductor display technology” and “mass production of copper interlayer structures” which, combined with “high refresh rate, high resolution, low power oxide display technology” , can make this game screen at 500 Hz possible.

It looks like a TFT screen. There has long been one such technology, IGZO, which once allowed screens to achieve higher resolutions (such as 4K and 8K).

One drawback, as with today’s 360 Hz monitors, is that you only reach it at that speed at a relatively low resolution of 1080p (Nvidia has recently made a breakthrough to 1440p).

Of course, higher refresh rates aren’t just for gaming use, they can also make your desktop experience a lot smoother, but 500Hz is still too much by today’s standards.

It is not known whether BOE will make a product around this display at all, nor has this screen been shown to the public but it must be taken into account that BOE is one of the world’s leading manufacturers of display panels, and therefore nothing is impossible.

When we imagine a refresh rate of 500 Hz it’s really impressive, the technology is advancing every moment, the feeling of closeness to it is growing and companies want to somehow virtually present a lot of "real". Devices with 500 Hz must have a lot of changes from these so far, really everything needs to be fantastic to be consistent. Of course, software vendors and everything that will be displayed on such devices have a lot of work to do to reach that level.

We have seen so far that a lot of things are possible and are being realized, it is only a matter of time before we reach 500 Hz refresh rate on a display.