Bosch is investing more than € 400 million in semiconductor

The well-known technology and service supplier has just announced another nine-figure investment in its chip production facilities. 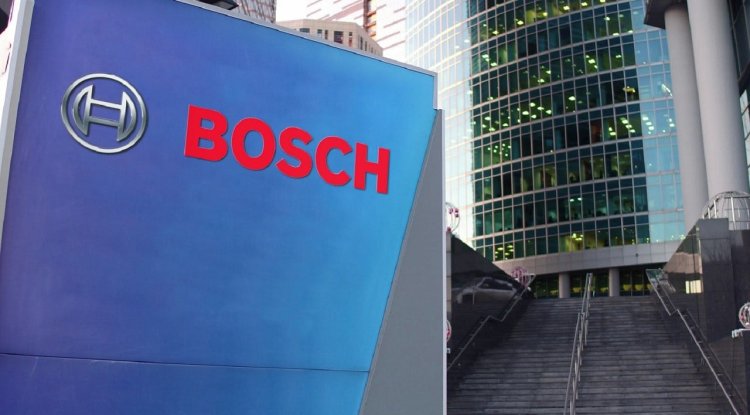 Microelectronics is the key

Microelectronics is a key success factor in all Bosch business areas. Since the company recognized the potential of this technology early on, it has been producing semiconductor components for more than sixty years. This is why Bosch is one of the few companies with a thorough knowledge of microelectronics and expertise in electronics and software. Bosch can therefore combine this decisive competitive advantage with its first-class semiconductor production capacity. The Society for Technology and Services has been producing semiconductor components in Reutlingen since 1970. They are used in both consumer electronics and the automotive industry. Reducing emissions from traffic, preventing accidents, and increasing the efficiency of the powertrain are based on modern electronics in cars.

Production at the 300-millimeter semiconductor wafer factory in Dresden began in July this year, six months ahead of schedule. The chips produced in the new plant are initially installed in Bosch power tools. Production of chips for automotive customers began in September, three months ahead of schedule. Since the 200mm technology was first introduced to the public in 2010, Bosch has invested more than € 2.5 billion in semiconductor board factories in Reutlingen and Dresden alone. In addition, billions of euros have been invested in the development of microelectronics.