The Federal Cartel Office  has imposed a fine on the German Bose GmbH for allegedly preventing pricing there. The dealers were monitored 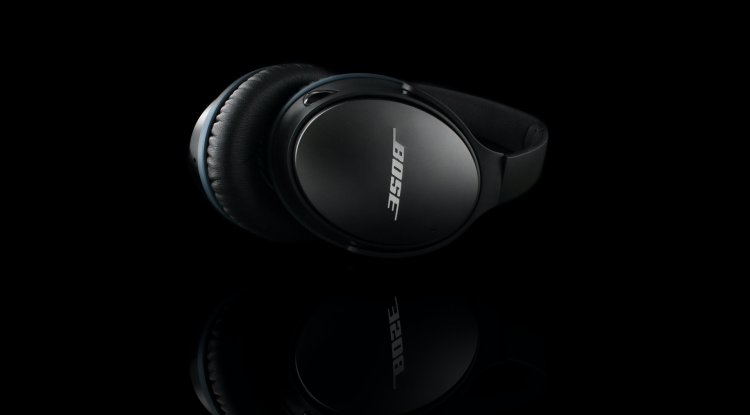 The Federal Cartel Office  has imposed a fine on the German Bose GmbH for allegedly preventing pricing there. Dealers were urged not to deviate further from the EIA and were monitored. In addition, they would have run each other down in the German sales department if there were too large deviations.

Audio product provider Bose has to accept a fine of 7 million euros imposed by the Federal Cartel Office. The company's German branch was found guilty of suppressing pricing in the market for years. Bose is one of the premium providers in this market segment with correspondingly high pricing. In sales, the pressure was exerted on retailers, especially not to sell loudspeakers and headsets in discount battles, and in the Black Friday week that had just ended, there were only a few Bose products on offer at greatly reduced prices.

Andreas Mundt, the president of the competition authority, says about the 7 million euro case: "We accuse Bose GmbH of having restricted the free pricing of its audio products by pressuring dealers for years." The company continues: "The message is clear: vertical price maintenance will not be tolerated and will be consistently pursued."

In segments such as smart loudspeakers and ANC headphones, in particular, Bose is also struggling with very strong competition in the same market environment in which other manufacturers also offer high-quality premium products who want a piece of the pie. In this environment, Bose GmbH seems to have strayed a bit from the path of virtue by controlling the dealers even in terms of pricing and by cultivating a system of mutual run down among dealers. Some retailers withdrew the products from the program because of their behavior.

According to the cartel authority, the company acted "to the detriment of price competition and fundamentally to the detriment of consumers". How sensitive a fine of this amount actually is for Bose is difficult to assess and is likely to be the subject of lively discussions. Because of the cooperation of Bose GmbH in the investigation, things could have been worse; Dealers and employees of Bose GmbH get away with it.