CANDYMAN - Dare to say his name

The movie is currently in cinemas! 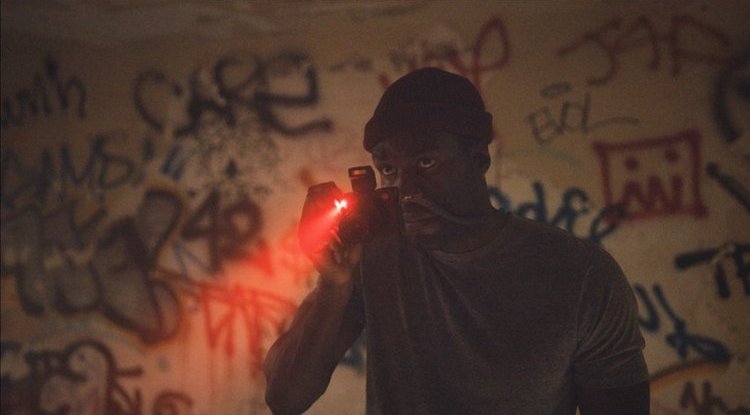 Oscar-winning Jordan Peele brings to the big screen a remake of the terrible urban legend of Candyman. The artist discovers a legend and uses stories about Candyman as his inspiration for painting, but he slowly loses his mind and encounters death and destruction on his way.

Universal Pictures and Metro Goldwyn Mayer Pictures in collaboration with BRON Creative and Jordan's production house Peele Monkeypaw present a horror based on the cult horror from 1992 - Candyman and a short story by Clive Baker - The Forbidden.

The director's baton was taken over by a young rising directorial star, Nia DaCosta, who co-wrote the screenplay with Jordan Pelee.

The movie is currently out in cinemas!