A viral video from social networks showed how e-mail was previously checked. 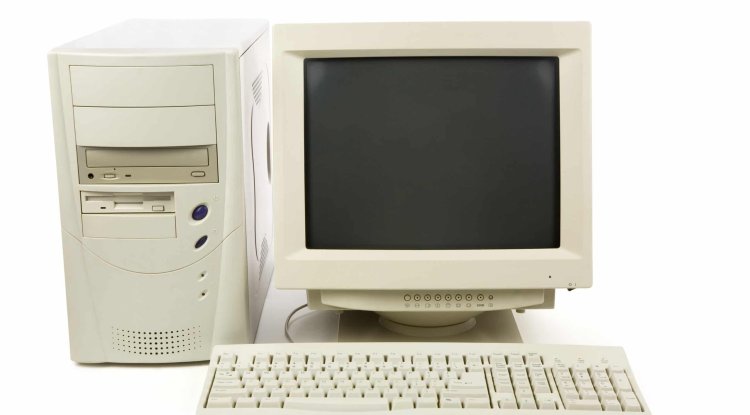 The evolution of the Internet has led us to exchange information in just a few seconds.

Commercial use of the Internet began in the 1990s (the World Wide Web was created in 1989), and it can be said that it was during this period that the foundation of the Internet as we know it today began to be built.

It was much easier to exchange emails then, especially when compared to the 1980s. Have you ever wondered what email looked like in 1984? One viral video from social networks just shows how complicated the process was just to look at new messages, and it was shared on his account by journalist John Erlichman, who has really interesting posts "from the past".

In this short video, TV presenter Tony Bastable explains the whole process of checking emails. This British presenter traveled by train, and as it is a period from almost 40 years ago, there was no mobile and wireless internet as it exists today, but the connection was made with the help of a landline phone. In addition, he needed a large modem in which he then put the phone handset. As the phone in that train demanded coins in order to maintain the connection, the connection would soon be broken due to the lack of change, that is, coins. Another problem with the telephone system being on the train was that the line was too noisy for this specific modem.

When he reached the hotel, the host tried to reconnect. As he was in Japan, he dialed a phone number from London, and then entered the necessary configuration to connect to the computer that was there. After hearing the beep, he connected the handset to his modem, which was connected to a computer at the time (TRS-80 Model 100). He then had to enter his account number and ID number into this laptop in order to display the messages on the screen.

Take a look at what the whole process looked like in the video below: