A first retailer has given prices and delivery times for the Core i9-12900KS. The rumors seem to be true in general, also in terms of technical data. 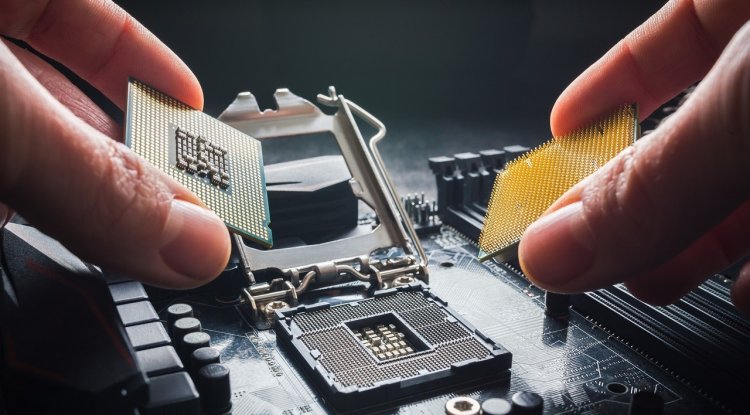 A first retailer has given prices and delivery times for the Core i9-12900KS. The rumors seem to be true in general, also in terms of technical data.

Once again, it is the dealers who are the first to name the prices and availability of hardware. In the case of the Core i9-12900KS, there is not much officially from Intel so far. The rumor mill does that and now a shop that has listed the CPU. The 5.5 GHz boost is confirmed there, as is the 150-watt TDP. The two variants offered are offered for sale for 781 and 792 US dollars. That's about what the rumor mill was expecting. Factoring in an "Early Bird" premium, the retailer's nearly $800 is well within the range of what's realistic. A good comparison would also be the Core i9-9900KS, which Intel sold for $525 MSRP - that's actually less than what's being asked for the Core i9-12900K, which has an MSRP of $599.

The dealer also states a delivery in three weeks for one variant and the beginning of March for the other variant. It remains unclear what the second model variant exactly is. The part number is different, but not the specifications. At the moment, the assumption is that it is OEM goods. Who remembers: There were rumors that the Core i9-12900KS should only go to OEM partners. Intel then changed its mind and also planned a retail version.

In other news, the rumor mongers now agree that the Radeon refresh does not include the RX 6850 XT. No reasons are given explicitly, but they could be related to what drives the refresh.

At AMD, one of the hot topics in the rumor mill is the Radeon refresh. Three of the usual suspects now agree that the AMD Radeon RX 6850 XT is not coming after all and is excluded from the refresh. At least for now. At first, it was thought that the Radeon RX 6800 XT would also be relaunched, but they have now refrained from doing so.