Lenovo has an excellent collection of electronic tablets available to every consumer because they are really cheap for what they offer. 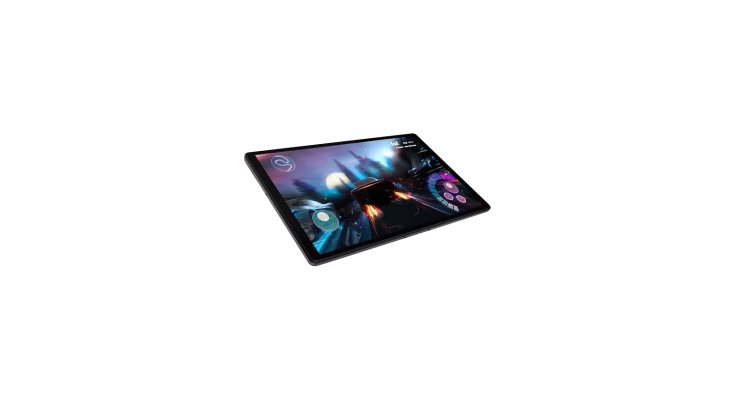 The Lenovo Tab M10 Plus will be a mid-range Android tablet, which will try to satisfy the staff with a generous screen resolution and competent SoC from MediaTek. Although not officially unveiled, its passage through the FCC regulator has left us with key specifications.

Lenovo is another manufacturer that, like Amazon with Fire, has an excellent collection of electronic tablets available to every consumer because they are really cheap for what they offer.

The third-generation Lenovo Tab M10 Plus will be next. It has the model number TB125FU and is based on a multi-touch screen with a diagonal of 10.3 inches with a generous original resolution: 2000 x 1200 pixels.

In addition to increasing size and resolution, the key to the upgrade is the MediaTek Helio G80, a chipset that has shown its competition with eight cores (four ARM Cortex-A75 cores at 2 GHz and four Cortex-A55 cores at 1.8 GHz) and integrated graphics Mali- 52 MC2 which improves the PowerVR of the previous model.

A battery with a capacity of 7,700 mAh, which should serve to significantly extend the autonomy of the tablet. As for its connectivity, we see Wi-Fi 5 and Bluetooth 5.0, along with a USB Type C charging and data port, stereo speakers, rear and front camera and common sensors on tablets.

The Lenovo Tab M10 Plus will be sold in 3/4 GB RAM and 32/64 GB internal memory versions. It will pre-install Android 11 and hopefully in the future be able to update to Android 12L, a variant of a mobile system specializing in big-screen devices, such as new dual-screen / foldable formats, as well as electronic tablets. We recently saw it in the Tab P12 Pro, another Lenovo tablet, but from the premium range.

Lenovo’s new tablet should be quite affordable, and when the FCC lists it, it shouldn’t be on the market for long.