The media circulated information about the GeForce RTX 4090 Ti and Radeon RX 7000 cards, which are to go to cryptocurrency miners 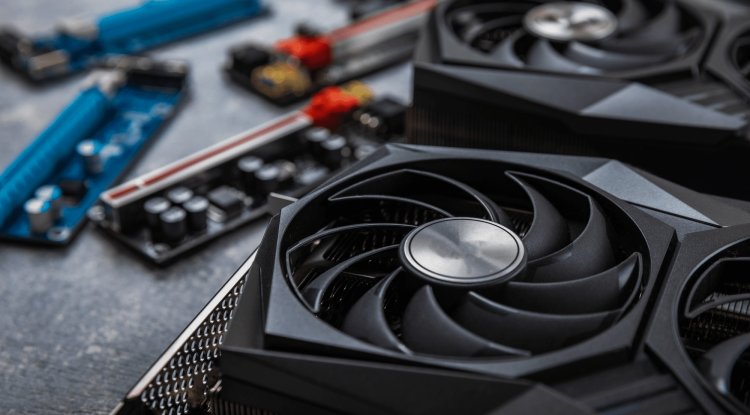 This is one of the hottest news in recent days - the industry media circulated information about the GeForce RTX 4090 Ti and Radeon RX 7000 cards, which are to go to cryptocurrency miners even before the official premiere. However, we have some doubts here ...

It is about entries on the Flexpool platform, where a cryptocurrency farm was spotted allegedly using GeForce RTX 4090 Ti and Radeon RX 7000 cards (it is not known in what amounts). Interestingly, the same user published entries with the Lovelace AD102 and RDNA 3 chips.

The entire farm is to offer a capacity of around 3.91 TH / s, which at the current Ethereum exchange rate is estimated to generate income of $ 4 million per month (!).

A farm with new Nvidia and AMD cards is a fake?

Many industry portals have published information suggesting that cryptocurrency miners have access to new Nvidia and AMD graphics cards (and probably in bulk!) Even before the premiere. Are you sure? In fact, we have serious doubts here.

According to unofficial information, the official premiere of the GeForce RTX 4000 and the Radeon RX 7000 cards is to take place in a few months. In this case, it is very unlikely that manufacturers already have working cards ready (and keep their existence secret). Nay! Both system manufacturers would have to be involved in the "scam".

We suggest that you approach this type of information with limited confidence. You can suspect that the entries on the Flexpool platform were forged and/or that someone just decided to make a joke (and by the way to piss off players who would be losing out on Nvidia and AMD's "scam").