Cryptocurrencies are a gold mine for fraudsters

Annual reported losses from fraud on social media climbed to $ 770 million, calculated by the US Federal Trade Commission. 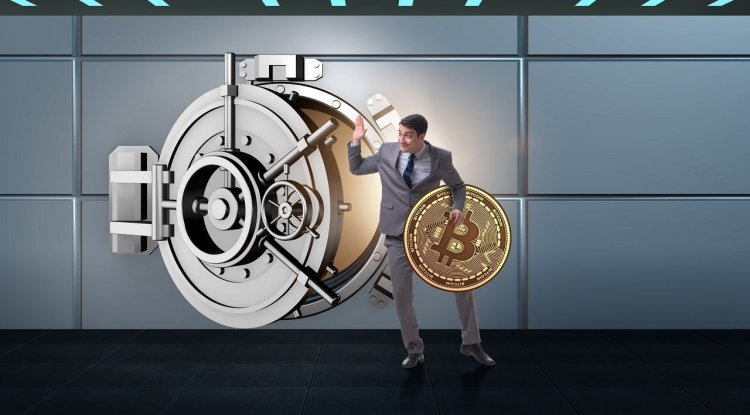 Annual reported losses from fraud on social media climbed to $ 770 million, calculated by the US Federal Trade Commission.

Fake investments in cryptocurrencies have led to an unprecedented increase in online fraud over the past year, according to data from the US Federal Trade Commission ( FTC ). Cryptocurrencies are an easy target because, no matter how popular they are, many still don’t understand how the whole thing works.

This is especially true for younger, digitally aware, but financially less literate people. It is statistically confirmed that people aged 18 to 39 are more than twice as likely to report losing money due to social media fraud than older adults.

Scams related to investments on social networks accounted for 37% of all losses reported last year, followed by scams related to love and online shopping.

"People are sending money, often cryptocurrencies, with the promise of a big return, but in the end, they are left empty-handed."

Even if the investment fraud did not happen on social media, more than half of the people who reported losses said the fraud started on social media.

The FTC specifically warns of the emergence of crypto fraud involving someone who brags about their own success in order to persuade others to invest in fake projects. But while investment scams are by far the most expensive, they are not the most common. The majority of FCC complaints come from online shopping fraud.

Social network fraud cases make up a quarter of all cases in the United States, 18 times more than in the not-so-distant 2017. The numbers are really high: due to fraud on social media last year, more than 95,000 people reported a loss that climbs to $ 770 million.

The FTC highlights the role of Facebook and Instagram in social media scams; more than a third of people who reported losing money due to internet fraud found their contacts on sites related to making acquaintances and looking for love relationships.

At the same time, almost nine out of ten victims mentioned Facebook or Instagram as a platform on which online shopping scams occurred, related to undelivered goods. Cheap, targeted ads on social media make it easier for victims of fraud, using information such as their interests or past purchase.

Technology platforms like Google and Facebook back in 2018 restricted cryptocurrency-related ads, and Google returned them last summer in a limited capacity. A spokesman for Facebook's parent company, Meta, said that the corporation is investing significant funds in the fight against this type of abuse, deleting accounts, pages, and ads, and taking legal action against those responsible whenever they can.