On November 18th, update number 2 for Deathloop was rolled out on the Playstation 5 and the PC as well as the clarity and appearance of the user interface. 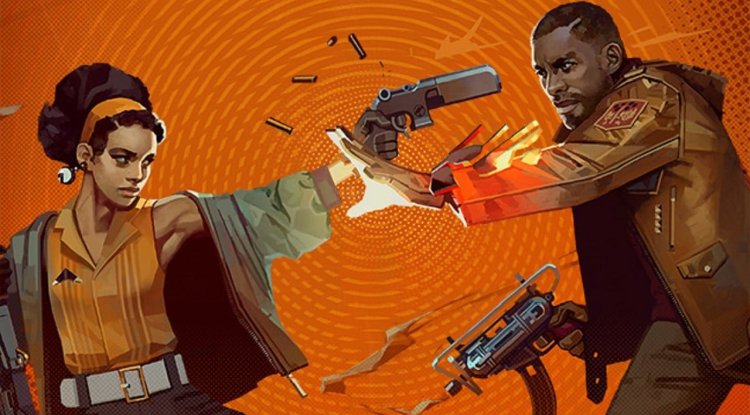 On November 18th, update number 2 for Deathloop was rolled out on the Playstation 5 and the PC. Update 2 aims to improve the reactions and pathfinding of the NPCs as well as the clarity and appearance of the user interface. The audio mix quality and many other elements are also optimized. The update should also give the version for Playstation 5 both controller remapping and controls for the field of view and motion blur. The patch notes are listed in full on the official Bethesda website.

The Deathloop, created by the makers of Dishonored, receives its first major update. "Game Update 1" is now available for the PC and PS5 and is approx. 11 GB and 5 GB respectively. Above all, the update is intended to improve the game experience by improving the NPCs and eliminating neuralgic sources of error that caused crashes.

On the technical side of the PC, owners of a Geforce RTX card can look forward to the implementation of Nvidia's DLSS for better performance. In addition, the developers at Arkane Studios have fixed bugs that are responsible for falling Fps rates and jerky camera work. The performance with active ray tracing is also explicitly mentioned. Another new feature in Deathloop is the in-game indication of a bad connection, similar to Battlefield 4. The performance when using ray tracing is said to have been greatly improved and the NPCs have new paths and different interaction patterns with the player.

The audio function of the controller is now supported on the PS5. In addition, the game now has its own internal HDR calibration. The behavior of the NPCs has also been improved in the console version and the connection warning has also been introduced. In-game mechanics have been changed across platforms. This applies to laser mines, turrets, and achievements, among other things. It is also no longer possible to activate Colt by acting as Julianna and to hear dialogues intended for him.