Because the feedback on Windows 11 is mostly positive, Microsoft wants to accelerate the rollout and is at least partially deviating from the previous strategy. 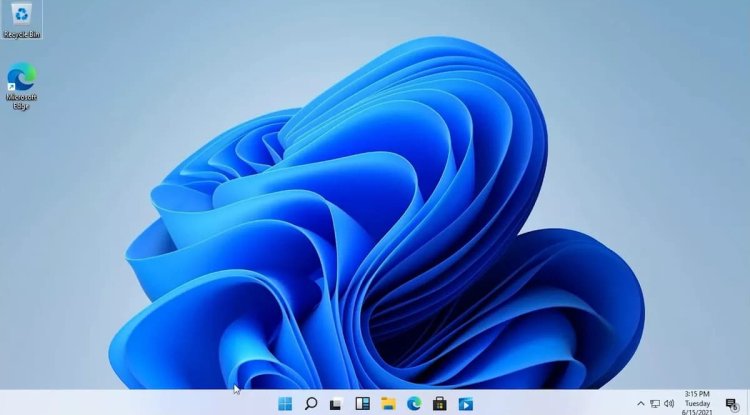 Microsoft has long been pursuing a strategy according to which the company only gradually distributes the latest updates for Windows as well as new operating systems to new users. According to their own statement, the developers want to guarantee the most pleasant user experience possible and solve problems as isolated as possible. But now Microsoft is at least partially backing away from this approach.

Because Microsoft has announced that the feedback on Windows 11 has been positive overall, the company now wants to accelerate the rollout of the operating system. The Windows development team writes about this in an official blog post:
"[We have] noted many times that the latest version of Windows provides you with the latest features, security improvements, and operating options. We recommend that you update your devices to the latest version of Windows 10 or upgrade eligible devices to Windows 11. Today, based on the positive rollout experience and user feedback we've seen so far, we're going to be accelerating the pace of rollout faster than we originally planned, and we're now upgrading to Windows 11 for a wider group of Windows 10 Devices accessible. "

So if you are currently still using Windows 10 and may even use an older version such as 2004, you should think about switching to Windows 11 because of the end of support for the latter version in December 2021. Users who meet the hardware requirements but have not yet received Windows 11 via the Windows 10 system update can also receive the new operating system via the Windows Insider Program.