Microsoft is testing support for Android apps on Xbox consoles 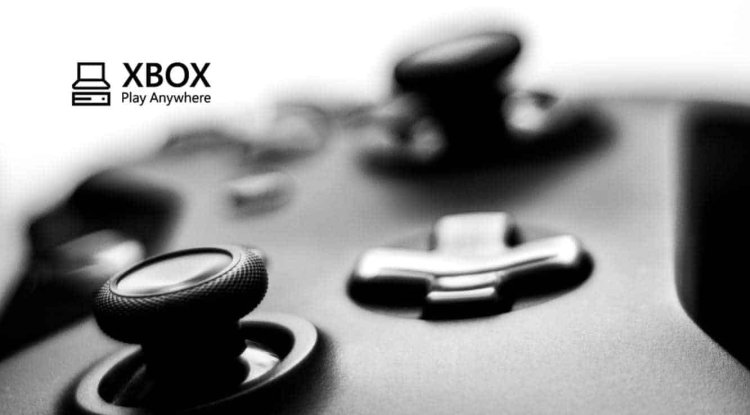 Microsoft, unveiling Windows 11, has announced plans to make Android apps available to laptop and desktop users. It is already known that Android applications will not be available when Windows 11 is released, but they will certainly appear with the next update.

However, the latest reports indicate that Android apps could also come to Xbox consoles. According to XDA Developers, the company is testing the ability to install applications not only on Windows but also on Xbox consoles.

Of course, no one thinks of playing Call of Duty Mobile on Xbox One or Xbox Series X / S, but the very possibility of using Google Play could potentially allow players to access various programs such as Microsoft Office or Zoom.

The British Eurogamer explicitly says that the console can be used as a "general-purpose computer" by accessing Google applications. As you know, Microsoft has long provided access to the keyboard and mouse, so we could use different programs in a simpler way.