Microsoft and Seagate have confirmed that the Xbox Series consoles will get two more options to expand the storage space for games. 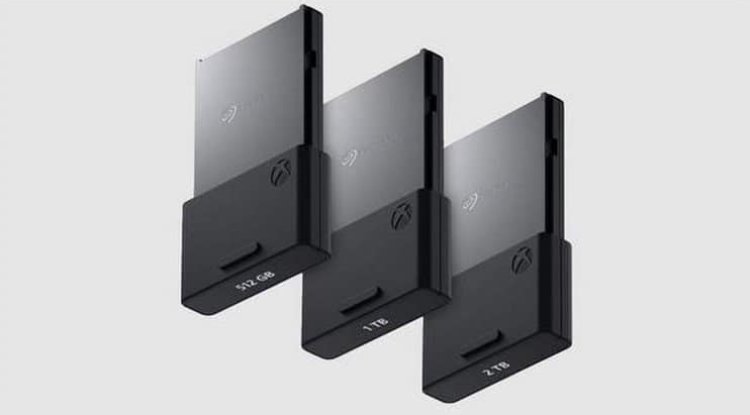 But one thing was limiting - the cards came exclusively in one terabyte capacity. This means that the capacity of the console itself was limited to a maximum of 1.8 TB… although additional capacity could be provided by additional cards that would be changed as needed. However, a more practical solution is now arriving.