Samsung has been fighting courts in Russia for some time over intellectual property rights for its own payment system called Samsung Pay. 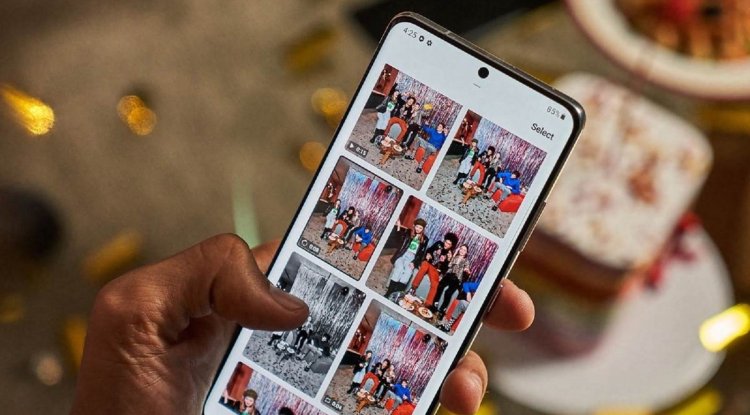 They have been arguing about this for months, and a Russian court has threatened them for just as long to ban the import and sale of their phones in Russia. The Swiss company SQWIN SA is to blame for everything, and here is how they managed to ban Samsung from selling phones in Russia.

Currently, in Russia, a court ruling banned Samsung from importing and selling as many as 61 models of its phones due to infringement of intellectual property rights. As there are different laws regarding electronic payment systems in Russia, Samsung violated some of these rights with its Samsung Pay, and SQWIN SA took them to court.

Although the dispute began this summer, it was only this month that a decision was made to ban Samsung from importing and selling, and Samsung has already announced that it will appeal the verdict. The Swiss company, which initiated the entire lawsuit, refuses to comment on why they decided on such a move.

Currently, the court decision has not yet entered into force, but allegedly should soon (already this year). If Samsung fails to reverse the court decision with an appeal, they effectively lose one huge market. By the way, according to the latest data, Samsung is in second place in Russia in terms of phone shipments with as much as 28.3% market share, and only above them is Xiaomi with 32.8%.

Quite a strong blow to Samsung, and although some would like to draw parallels between this case and the one between Huawei and the United States, things can easily turn around here. While it is easy to suspect that Samsung will give up its Samsung Pay in such a large market, we still have to wait for the deadlines for appeals and additional lawsuits that may arise from them.