One of the best games of 2019 is now finally available on all consoles after the Xbox and Switch versions were released. 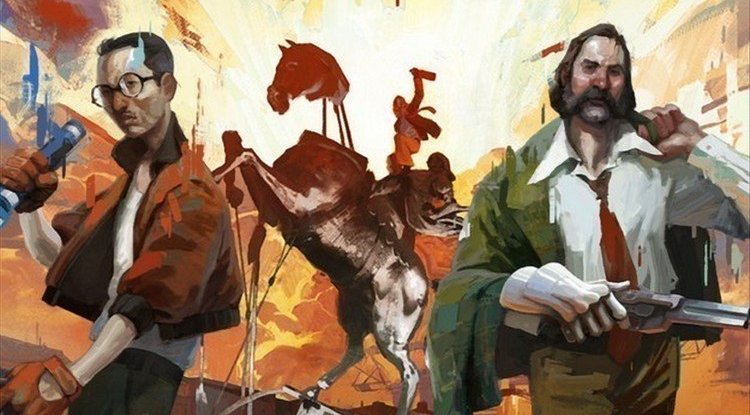 The detective RPG Disco Elysium will turn two this week. Just before the birthday party, the game became available on all platforms, and in addition to editions on PC and PlayStation, editions for Xbox One / Series X / S and Nintendo Switch can be played from today.

Personally, I have no better or bigger recommendations than Disco Elysium. In these two years, the game has completely fascinated me in every way and I stand by the opinion that it is one of the best role-playing games ever made. The Final Cut version this year added more benefits like voice sync, controller support, and new quests, so if you haven’t played this Disco yet, you owe yourself that experience.