Square Enix has revealed almost the entire lineup of songs we’ll hear in their upcoming game Marvel’s Guardians of the Galaxy. 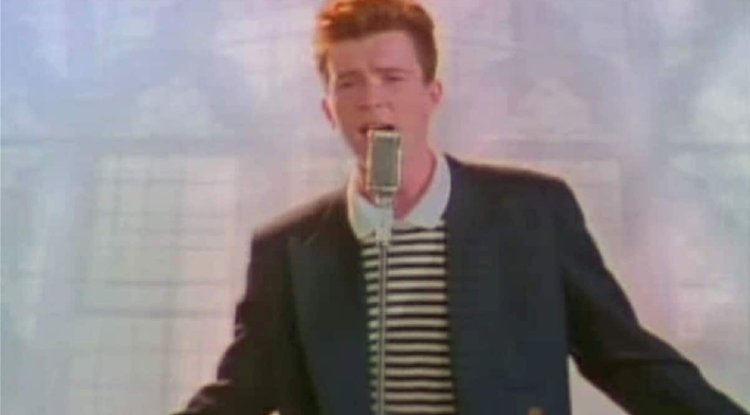 Starlord of the Guardians of the Galaxy has a special relationship with music, and we’ll hear and feel that in the upcoming game. Square Enix has shared its "Awesome Mix" soundtrack for the action-adventure that arrives on the 26th of this month and is hit to hit on the list. There’s really iconic stuff from the 80s, like The Final Countdown, Take on Me, and Wake Me Up Before You Go-Go.

So far, 28 songs have been revealed that will be found in Marvel's Guardians of the Galaxy, but that's not a complete list - some songs were left as a surprise. Here's what we'll all hear:

All these songs can be listened to on the jukebox in the ship Milan. The music will also be part of the gameplay as Star-Lord will play songs to motivate his comrades-in-arms to fight enemies.

If you are a streamer and plan to share your gaming with the world, it’s good to know that all of these licensed songs will be able to be avoided as there will be an option to turn them off while playing.