Dynamic duo together again: Affleck and Damon will still write together because they are no longer 'incompetent'

All fans of ‘Good Will Hunting’ will be thrilled by the plans of Matt Damon and Ben Affleck, who are the screenwriters behind the work. Good friends have announced that much can be expected of them as a team in the future. 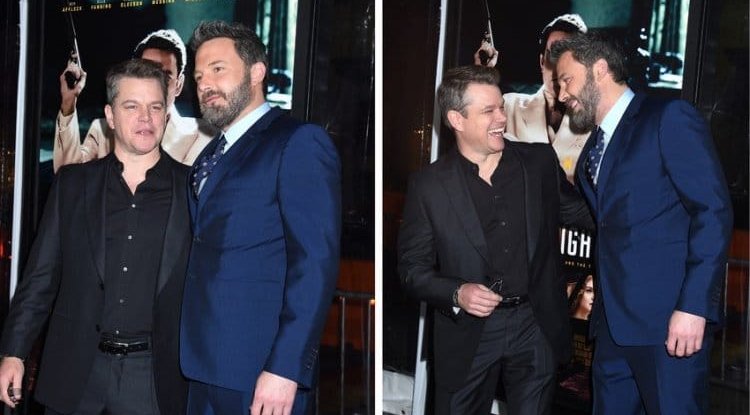 Actors  Ben Affleck,  48, and Matt Damon,  50, co-wrote the screenplay. This time it was for the movie "The Last Duel" in which they both act.

For Entertainment Tonight Damon revealed that their writing experience was much different than when they wrote ‘Good Will Hunting’, which was released in 1997 and for which the due received gold statuettes.

- I think that through 30 years of working on films we managed to learn something about the structure - said the actor.

He recounted how as young people as they wrote ‘Good Will Hunting’ they were very ‘incompetent’ and ‘ineffective’. They would reportedly write thousands of pages as they would follow every possible thought and development of events. Then they would have to shorten it, which would take them a lot of time.

- It was actually a lot of fun. I think we will write a lot more in the future because now, it doesn't take that much time - Damon joked.

He recounted how in the late ’90s both he and Affleck were unemployed and didn’t have much to do, and how ‘no one cared’ about what they were doing they didn’t even have deadlines.

- Now we can set a time when we will work. For example, I tell myself that I will work from 10 to 2 because after that I have to pick up the children. Now we have lives, finally, which is nice - said Damon.

He did not reveal what, if any, further film projects were on their minds. Their film “The Last Duel” should be available in theaters in mid-October this year, and by then it may be known what their future plans are.