ELON MUSK AGREES, BUT ON ONE CONDITION: Tesla will accept Bitcoin payments again, if they prove that it does not destroy the environment 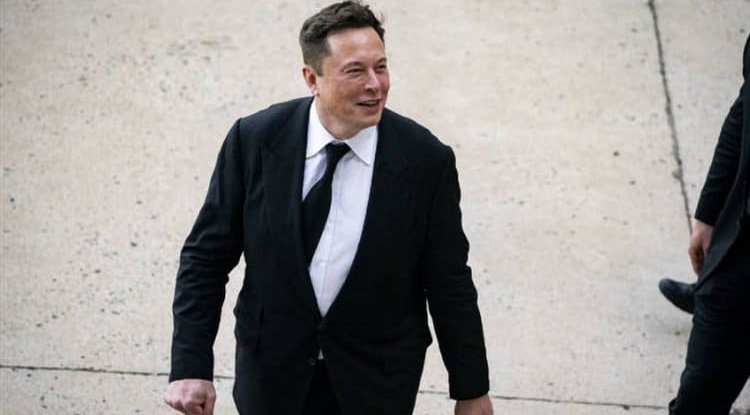 Tesla will most likely start accepting Bitcoin cryptocurrency as a way of payment again when it performs an in-depth analysis of the number of renewable energy sources used for mining that currency, said the founder and director of that American electric car manufacturer, Elon Musk.

He caused the Bitcoin value to fall in May when he said that the company would stop accepting cryptocurrency as a means of payment because huge amounts of electricity are used during mining, mostly produced from fossil fuels.

However, Musk's comments at yesterday's conference caused Bitcoin to increase by more than eight percent, to $ 32,160. "I wanted an in-depth analysis to confirm that the percentage of renewable energy use is most likely 50 percent or higher and that there is a trend of increasing that number, and if so, Tesla would continue to accept Bitcoin," Musk said.

Some Tesla investors, along with environmentalists, are increasingly critical of the way Bitcoin is being "mined" using large amounts of electricity produced by fossil fuels. However, more and more "miners" of digital currencies are trying to use renewable energy to mitigate the negative effects on the environment, but primarily to reduce the cost of mining and energy bills.