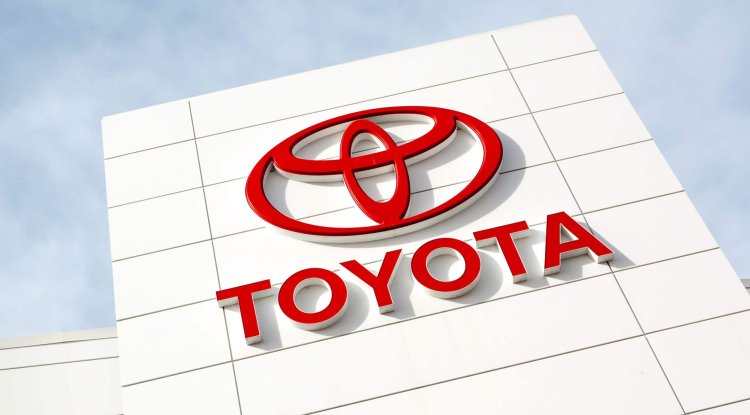 Many old technologies are fading away as a result of the move to electric drives, and the most passionate lovers of the classics may mourn the manual transmission the most. Toyota has proposed a plan in this regard.

Modern electric cars, and even hybrids, do not rely on traditional gearboxes, so it is likely that manual gearboxes will become extinct in the near future. However, there will always be conservative drivers and classic car enthusiasts who will miss this relic of the past, therefore Toyota decided to provide them with a replacement answer. Specifically, the Japanese automaker has applied for many patents relating to the installation of manual transmissions - in electric vehicles.

Of course, this does not imply that their future electric automobiles would have the traditional gearbox to distribute power in phases, as this technology is unneeded in conjunction with electric motors. Toyota's proposal depicts an installation - a fictitious gearbox. As with a traditional manual gearbox system, such a system would include a classic gear lever in the vehicle cab, as well as a clutch pedal. His upbringing, on the other hand, would be everything from ordinary.

According to Toyota specialists, an automobile like this would be operated like any other with a manual transmission, with the driver in control of changing gears, but instead of responding to his directions by altering the gear ratio, all vehicle reactions would be electrical and advanced programming. Thus, by adjusting the virtual speeds, the driver would get the reaction he would anticipate from a classic circuit from the electric motor.

The controller in charge of this system would recalculate the internal combustion engine's gear ratios and revolutions and imitate them with an electric motor. To round out the experience, a virtual speed may be displayed on the control panel, alerting the driver when to "switch" speeds up or down. Toyota's patents describe numerous variants of this technology, with or without a clutch pedal and even without a gear lever, in which the electric drive system behaves and feels like an automatic transmission and a fossil-fuel-powered car.

The death of manual transmissions in cars

The great transition to exclusively automatic transmissions will begin in 2023. Then the new Tiguan and Passat will be the first Volkswagen models to come without a manual transmission option. The same example will be followed by other brands of this group.

The German Auto Motor und Sport writes that out of a total of 5,838 car models currently available on the market there, only 1,870, or slightly less than a third, are available with a manual transmission. In addition to Volkswagen, BMW and Mercedes have also turned to the elimination of manual transmissions. As the main reasons, everyone cites electrification, but also advanced technology of automatic transmissions, which is far more efficient. Likewise, manual transmission will become extinct due to cutting production costs.