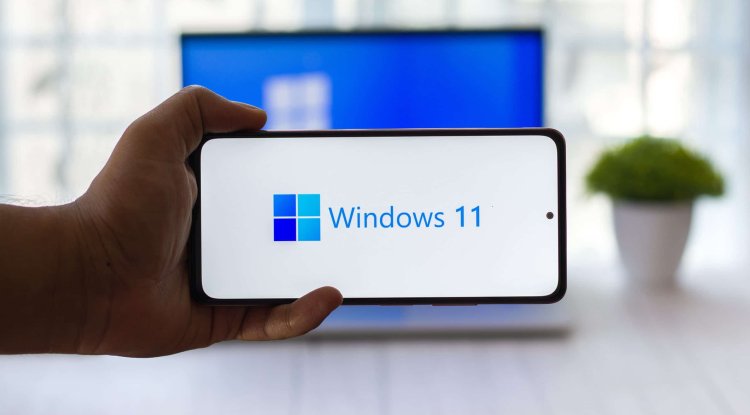 Free software enthusiasts are already aware that Linux outperforms Windows 11 in some areas, but it is surprising to see that one of them is the performance with Intel Alder Lake-S processors, which is understandable given that Microsoft developed said operating system with the goal of providing good support for the new hybrid architecture used by Core Gen12 processors.

In case anyone is confused, the twelfth generation Core processors feature a hybrid design that combines two blocks of cores, one high-performance, and one high-efficiency. To fully reap the benefits of both core blocks, the distribution of diverse workloads must be exact and completed in the least amount of time possible.

As a result, high-efficiency cores should handle only the least demanding workloads and only when it is "the best alternative," and high-performance cores should be favored in most circumstances, handling only the most demanding tasks. Because the performance difference between the two types of cores is so great, an error in the distribution of those loads, or a delay in the same, might result in a significant loss of performance.

Linux outperforms Windows 11 with the latest Intel CPUs because, with the introduction of Kernel 5.16, workload management and distribution have been substantially improved, as has the performance of the Intel Alder Lake-S processors. They have both high-performance and high-efficiency cores.

Phoronix conducted thorough testing with an Intel Core i9-12900K processor, Windows 11 Pro, Ubuntu 22.04 with kernel 5.16, Linux kernel 5.17-rc3, and Intel Clear Linux 35810. The results speak for themselves, and they confirm what we have said: Linux beats Windows 11 with that Core i9-12900K, and it does so in no more and no less than 63.5 percent of the total, as shown in the first attached graph, which collects the first positions that each operating system achieves in Phoronix tests.

The second graph shows the inverse, namely the number of last positions achieved by each operating system in the tests. Intel Clear Linux 35810 once again comes out on top, finishing last in only 1.9 percent of the tests, whereas Ubuntu 22.04 Daily came in last with 53.8 percent. It is followed by Windows 11, which has 37.5 percent of the market.

The findings are undeniably positive, and they speak volumes about how well the Linux kernel has been optimized to make use of the capabilities of Intel's new hybrid architecture. On the other hand, we must keep in mind that, with the release of future versions of this Kernel, performance with these CPUs will very certainly improve. We'll see how it progresses in subsequent tests.