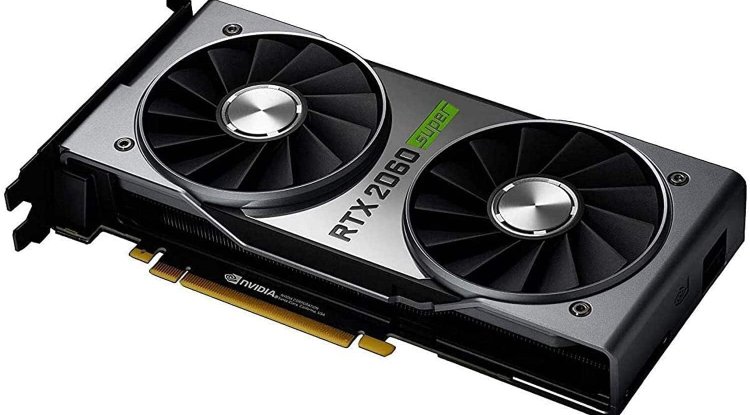 Technically, the card is as old as the name suggests. The TU106 is from the Turing generation and is produced in 12 nm. There is ray tracing and DLSS, but not Resizable BAR and the architectural innovations of Ampere such as PCI Express 4.0 or the more modern and faster ray tracing and tensor cores. The memory increases the TDP by 10 or 25 watts to 185 watts.

Prices have not yet been given; The Verge has a statement that says, "It's a premium version of the RTX 2060 6GB and we expect the price to reflect that." You probably wouldn't have expected anything else. At Nvidia, it has been rather uncommon in recent years to offer discounts during the cycle. Instead, new models are sorted in such a way that they close price gaps between existing models. This is exactly what is expected for the Ampere refresh and should not change significantly as long as there is no pressure from the competition.

With the Geforce RTX 2060 12 GB, we are probably in the range of 300 to 400 US dollars for the US market.  What the card will ultimately cost on the market is another topic. At least there should be a Founders Edition that is potentially sold without surcharges.

Update 1: Nvidia has confirmed that there will be no Founders Edition. Any hint is a mistake; the "Another SKU from Partners" card.

Update 2: The Nvidia Geforce RTX 2060 12 GB starts on December 7th from a custom card and the first models are listed there. For example the MSI Geforce RTX 2060 Ventus 12G OC, which is offered in France for 645 euros. Traditionally, graphics cards in France are always a few euros more expensive when it comes to the recommended retail price, but that doesn't mean much these days. There will probably not be an RRP from Nvidia due to the lack of a Founders Edition.