DJI, a drone maker, is developing a first-person vision drone that can also fly indoors. According to a new video and some leaked photographs, the drone comes with a motion controller and glasses to control the gear. 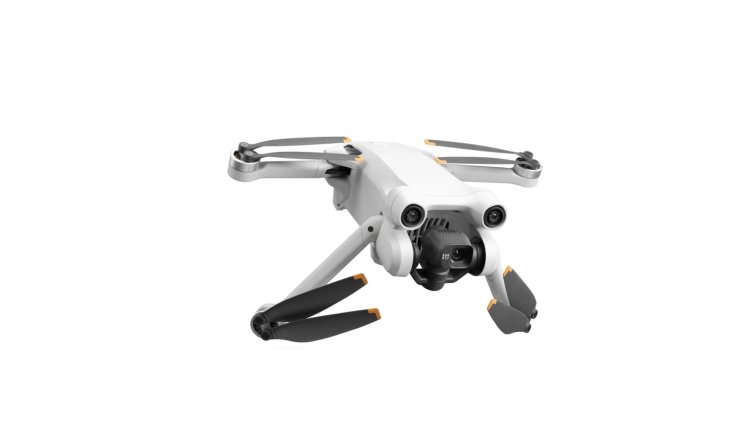 An industry insider has leaked a video of a new DJI drone that is believed to give a first-person perspective and can be used indoors.

The Avata variant weighs 500 grams and includes coated rotor blades that should prevent the drone from impact damage. OsitaLV's Twitter video shows the drone completing a test run in an open location.

A group of testers can be seen in the video, one of them appears to be holding a motion-sensitive joystick and wearing special glasses to control the drone.

The glasses differ optically from the DJI models already on the market, leading analysts to believe that they are the new DJI Googles 2.

looks like Avata has somatosensory support, and it was really under KOL's evaluation pic.twitter.com/PLnhPbkpYa

While the video only shows the drone from a distance and focuses on the control gadgets, additional images of the drone have also surfaced on Twitter:

Seems like Avata is the first product from DJI in the 2nd half of this year.

So yet, nothing is known about the drone's specifications, however, leaks indicate that the Avata's camera quality is comparable to DJI's Mini 3 Pro.