GDDR6X RAM is crucial in the current generation of NVIDIA graphics cards, the GeForce RTX 30. As some of our readers may recall, this memory was jointly developed by NVIDIA and Micron, which explains why the green behemoth was the only firm with access to it, giving it a significant advantage over AMD, who could only use GDDR6 memory. 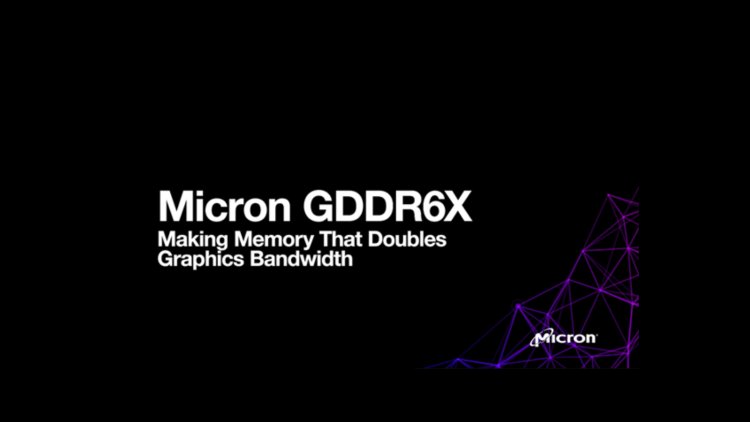 For instance, the Radeon RX 6000 only employed GDDR6 memory at a maximum speed of 16 GHz in its debut, whereas NVIDIA was able to install 19.5 GHz GDDR6X memory in the GeForce RTX 3090. The GeForce RTX 3090 Ti, which mounts chips at 21 GHz, was the memory's pinnacle. Micron has continued to enhance this graphics memory standard, and according to fresh information, the manufacture of 2 GB GDDR6X memory chips (16 Gb) at 24GHz is underway.

It's still two to three years away from being used, but we already know that GDDR7 memory is in its early phases of research and that it might power the GeForce RTX 40 and Radeon RX 7000 successors, which are set to ship at the end of this year. If no problems develop, this new standard will be capable of reaching a frequency of 32 GHz, a huge increase in bandwidth.

If anyone is confused about why bandwidth is so significant when discussing graphics cards, I'll explain in a bit. The bandwidth specifies how quickly the GPU can access the data in the graphics memory, therefore the higher it is, the faster the graphics core can function. As a result, limiting bandwidth can utterly kill a strong GPU.