According to the rumor mill , Nvidia is planning the release of four new Ampere models, which are to be released in January. 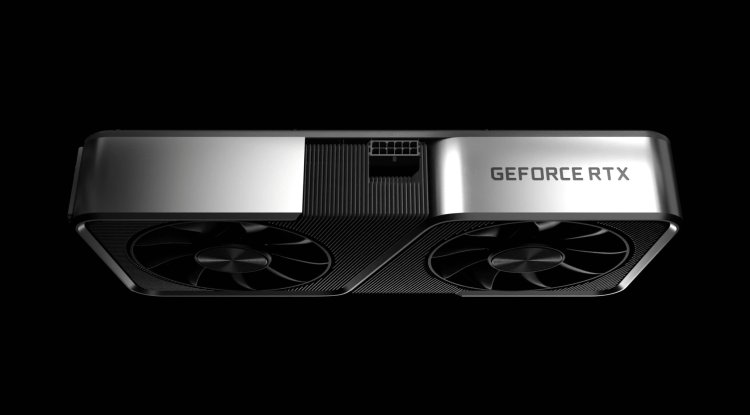 According to the rumor mill, Nvidia is planning the release of four new Ampere models, which are to be released in January. The availability of the Geforce RTX 3050 8GB, Geforce 3070 Ti 16GB, Geforce RTX 3080 12 GB and Geforce RTX 3090 Ti is probably a different story.

All cards mentioned are considered to be complementary to the portfolio. So they are probably not replacing any models, but rather filling up the program and filling gaps between the range of services and prices in the Ampere portfolio. It is difficult to assess to what extent the new product will be more readily available than the previous range. A sudden turnaround in availability should not be expected and thus no relaxation on the price front either.

In the entry-level area around the Geforce RTX 3050, it could be exciting because Intel and AMD are to bring new models - the Arc A380 and the Radeon RX 6500 XT. However, it was said in advance that the Geforce RTX 3050 is a generally somewhat stronger graphics card. It would not be a direct opponent to the other two products, but due to the lack of smaller Geforce models, it would be Nvidia's entry-level offer.