Aiming to bring back players who gave up playing Far Cry 6 too soon, Ubisoft opted for a somewhat unusual campaign, which provoked rather mixed reactions across the gaming community. 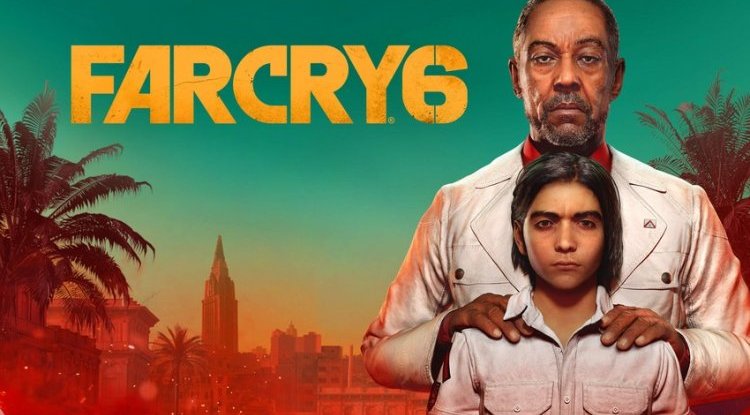 Aiming to bring back players who gave up playing Far Cry 6 too soon, Ubisoft opted for a somewhat unusual campaign, which provoked rather mixed reactions across the gaming scene.

Namely, players who have not finished the game or have taken a long break from releasing Yare have started receiving emails in which El Presidente personally challenges and provokes them for giving up playing.

Journalist Brendan Sinclair also commented on this problem, posting on Twitter screenshots of these Ubisoft emails, which show El Presidente's messages such as "you disappointed me" or "it was really fun to watch your failure" and there were also messages like "surely you can better than this ” which also had the time these players spent playing the game.

A lot of games are already ruthlessly designed to maximize engagement, but now they email and hassle you if you dare to stop playing them. pic.twitter.com/TRIsV4jnZP

To make matters even weirder, the aforementioned messages arrived not only to those who gave up playing Far Cry 6 but also to those who spent quite a bit of time in this game.

Some people liked this Ubisoft campaign, but there are more who don't really have any nice words for this type of marketing activity. In any case, Ubisoft has not yet commented on the whole situation.

As a reminder, Far Cry 6 was released earlier this month, and you can currently play it on PS4, PS5, Xbox One, Xbox Series X / S, and PC platforms, but also via Google Stadio.