And while Ubisoft has yet to speak more concretely about its live service game Assassin's Creed Infinity, some things are already clearer. 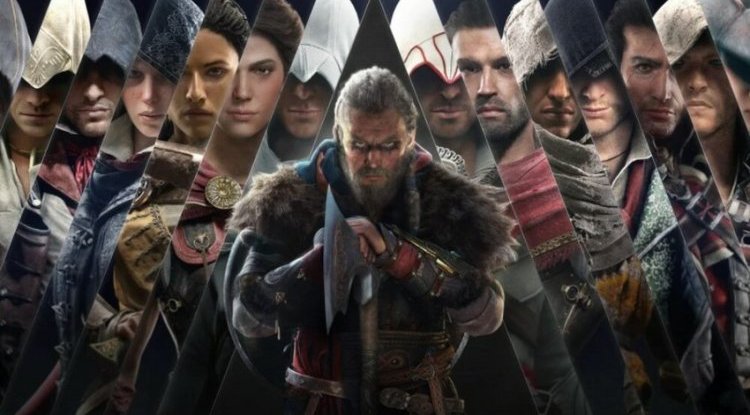 And while Ubisoft has yet to speak more concretely about its live service game Assassin's Creed Infinity, some things are already clearer. First of all, we also received official confirmation that the mentioned title will not be free to play.

This question has been dragging on since the very existence of the game was confirmed, as many thought Ubisoft Assassin’s Creed Infinity would steer towards free-to-play waters. According to Ubisoft's Yves Guillemot, this will not be the case. Ubisoft will not go in that direction with its most popular series which, despite its live service nature, should retain the narrative component and the classic spirit of earlier games.

The statement of the main Ubisoft man is quite in line with earlier rumors, according to which Assassin's Creed Infinity should be divided into a large number of different episodes/acts, which should bring a different story, historical periods, and main characters. According to earlier information, Ubisoft plans to gradually add these episodes to the game, and players will most likely have to buy each of them.

In any case, this is a very ambitious project which, according to information so far, is still at an early stage of development, which again means that we will almost certainly not see it before 2023 and maybe even 2024.