It's been almost a month after the release of Minecraft 1.19, and we believed that a few weeks later, its first revision, Minecraft 1.19.1, would see the light of day, polishing those features that were pending when the beta phase ended. 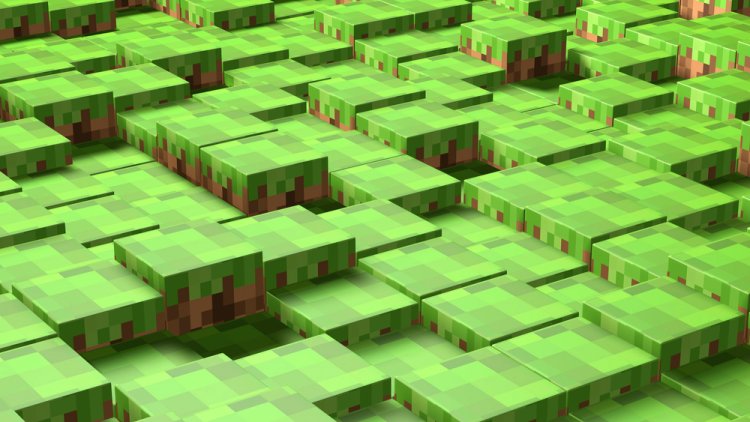 Pre-release 1 was released about a week later, and release candidate 1 followed suit two days later, on June 23. Furthermore, Mojang confirmed on Twitter that Minecraft 1.19.1 would be released the day before yesterday, June 28.

However, nothing was known about said update throughout the day, and only at the end was a tweet published in the developer's account indicating that there were pending jobs and that the update was delayed, with no further indication of reasons, or date, or anything else.

With this information, it may appear like Mojang detected an issue and decided to halt the update, which would be totally understandable.

The problem is that, in truth, everything points to the fact that the release of Minecraft 1.19.1 has been delayed due to a new function, introduced without prior communication to the community, and which has been received quite negatively on her side.

This new feature, which has actually been featured in the Bedrock edition for some time, consists of the ability to report bad behavior of other players in chat to Mojang.

A feature that prevents a player from accessing game servers for the duration of the ban. A measure that debuted in pre-release 1 and quickly enraged a sizable portion of the Minecraft Java community.

And, as We previously stated, this is understandable, very understandable, because the characteristics of each server were not taken into consideration in its implementation, and also because Mojang acted completely autonomously, without consulting the community, without a progressive beta rollout, etc. The community discovered overnight that this system would be applied internationally.

There are attitudes and material that must be pursued, and We completely agree with that. However, Mojang has always claimed, and properly so, of listening to the community, something he has not done on this occasion.

And if they had, the reply they received would have undoubtedly convinced them that each server is a world and that repugnant behaviors on certain servers may be tolerated by others.

Between the deployment of the reporting system and the release of candidate 1 of Minecraft 1.19.1, Mojang has already taken a step back, eliminating some of the most contentious categories of the initial version, such as the usage of profanity.

However, given the outpouring of criticism from the community, it appears that they have recognized what a huge mistake it is to operate in this manner and that they may have opted to stop the reporting system until an agreement has been reached with the community.