The extension of GeForce NOW's reach is undeniable; it is clear that NVIDIA has placed a large stake on its cloud gaming platform. 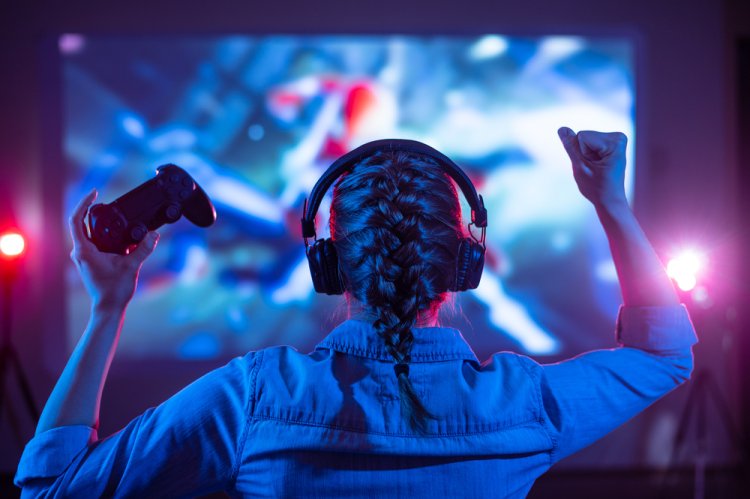 This is something we can appreciate when we see the growth rate of its catalog, with new titles being added every week (we'll tell you what's new for July at the end of this article), but also in other aspects, that what they do is significantly increase the number of users who can access the service.

A prominent illustration of this can be found in NVIDIA's attempts, after learning that Apple would not allow a GeForce NOW app in the iOS App Store, to produce a web version of the service that is compatible with WebKit, the Safari engine, and the rest of the browsers that come with iOS.

As a result, iPhone and iPad customers began to be able to enjoy a service that appeared to be prohibited due to Cupertino's strict constraints.

In order to continue forward in this direction, NVIDIA has collaborated with Samsung to provide users of compatible models with access to GeForce NOW without the need for additional devices (save, of course, a controller to manage the games).

The GeForce NOW app is now available on the Samsung Gaming Hub, the company's gaming platform, from which customers may access the NVIDIA service.

As a result, GeForce NOW, in conjunction with compatible Samsung televisions, will be a highly appealing alternative to utilizing a console, as there will be no need for downloads, storage space management, and so on.

They will simply need to choose the game from their collection they want to play, and they will be able to access it exactly as they left it in their previous game session.