Traditionally, airdrops are a marketing strategy that crypto projects use to encourage the use of their platform. The concept appeared in 2017 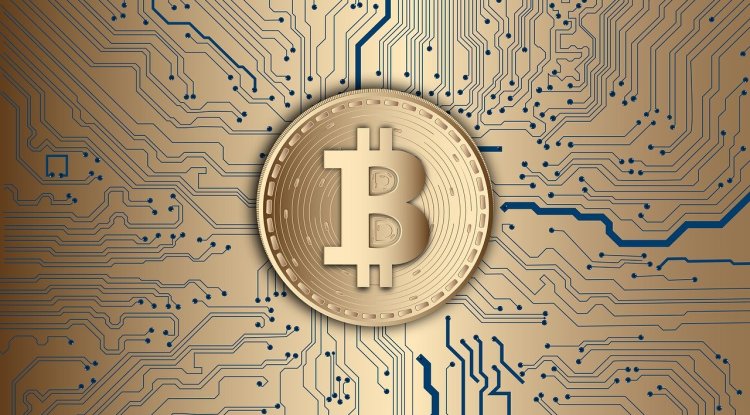 Traditionally, airdrops are a marketing strategy that crypto projects use to encourage the use of their platform. The concept appeared in 2017, and this year it gained great popularity.

In the simplest terms explained airdrops are actually a way to acquire cryptocurrencies without buying itself.

There are several situations in which the project usually decides to start an airdrop, but the effect is always the same. The application/protocol user receives a certain amount of tokens, most often to perform a simple task.

Crypto airdrops can be rewards for signing up for a newsletter, following the project's social media pages or another way to draw attention to the brand and attract more people to the platform, but most often they are awarded for just using the platform.

Most often, projects run control (governance) tokens. In addition to monetary value, management tokens give owners the right to vote and allow them to influence significant decisions related to the project.

Almost all crypto investors, especially those with smaller investments, see airdrops as free money and a way to significantly increase their wealth. And in most cases, the price of tokens rises over time, providing huge earnings with almost zero capital.

Airdrops of course, use the project that launches it, for the sake of attracting attention, but recipients of free tokens certainly realize many benefits. It's a win-win situation.

In 2020, Uniswap, the most popular decentralised exchange office (DEX), launched all the original token, UNI, and all banknotes that used the platform and made at least one transaction before September 1, 2020 received 400 tokens.

In December 2020, 1inch DEX airdropped 90 million 1INCH tokens to more than 55,000 addresses. To be qualified, users needed to trade at least $20, and make four trades before airdrop day.

Ethereum Name Service is a distributed, open naming system based on the Ethereum blockchain. ENS's job is to map names readable to people such as "alice.eth" into machine-readable identifiers such as Ethereum addresses, other cryptocurrency addresses, content hashs, and metadata.

The Ethereum Name Service aird 25 percent of the total offer to .eth domain owners as of October 31, 2021, and eligible users have until May 4, 2022 to download the tokens.

Crypto derivative exchange dYdX launched its original token in one of the largest distributions of decentralised finance (DeFi).

The bulk of dYdX will go to future traders, and a quarter of the initial billion tokens are distributed over the next five years.

4 reasons why crypto projects are decided on airdrop Creating awareness

The answer was simple, sharing free tokens. The popularity of airdropov has led many projects to start aggressive promotion. But it becomes increasingly clear to recognize when it comes to an ordinary so-called "pump and dump" scheme.

The sad reality is that many investors in the crypto space are looking for only the highest return on investment (ROI) and do not care about the long-term sustainability of the project. Therefore, they jump from one project to another, selling their tokens and making huge profits at the expense of small investors without providing any real value to the protocol.

To counter this, some projects conduct airdrops to distribute tokens to reward loyal users who use their platforms.

Deep-pocketed investors can take advantage of their large wealth and secure purchases at affordable prices during initial rounds of capital raising, allowing them to accumulate a considerable amount of circulating supply. The problem is that large amounts of tokens in the hands of a few create centralization, which is currently one of the main drawbacks.

In such cases, projects may opt to conduct airdrop to balance the distribution of tokens.

When a project launches and implements airdrop, generated buzz, if successful, helps increase the price of tokens because recipients have "skin in the game" and aim to promote the project in the best light. Especially in today's online economy, where every interaction metric can be measured and used to attract investors, such as trending Google search terms, mentioning social media brands, and the number of community followers on Twitter and Telegram. Therefore, airdrop, proven to increase community engagement, could seriously increase the overall capital of the project.

Finally, it should be noted that airdrops are directly related to the very concept of ownership, which is the center of Web 3.0. Imagine being rewarded with Uber shares as an early user for being one of the first to try a ride-hailing service or in the case of Airbnb for trying out a new accommodation concept.

The idea seems unachievable in the traditional financial world, but in the crypto space it makes a lot of sense, because it does not neglect the ordinary user and does not view it as an object, but as a key link in the inclusive system.