Some restrictions can be overcome by using a VPN service, but most users, who are not accustomed to using additional services will simply give up piracy... 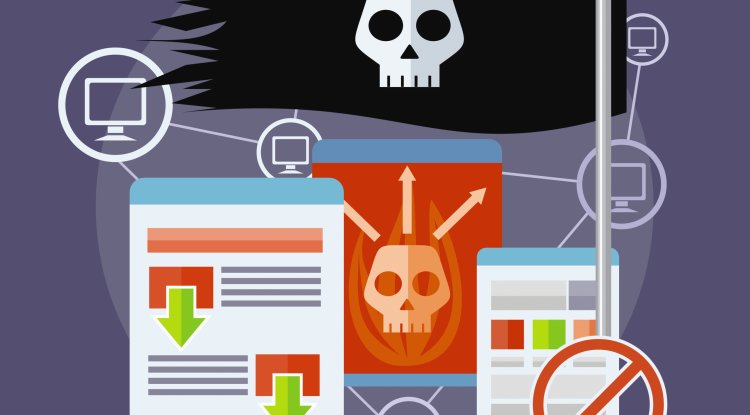 Google removed all pirated sites from search results in the UK on the orders of state authorities, after doing so in France, Norway, Brazil and several other countries around the world.

Google initially opposed the decision, but eventually agreed to remove pirated content, even if proven and pirated, from search results, and the same will happen in the United States, Australia, Canada, India, Japan, Sweden and many others EU countries.

After the application of this decision, the user who searches for popular terms of piracy will be notified that the requested content has been removed and/or blocked by the order of higher instances.

Google has thus become the second pillar of protection against piracy in the mentioned countries because the ISP there has already applied filters, which prevent users from accessing pirated content - not all content, but the most popular ones are certainly denied access.

In the UK, search filters include YTS.mx, YourBitTorrent, Yesmovies, TorrentDay, EZTV, 123Movies, RARBG. to and all other popular pirate sites and/or forums, and the oversight was made with The Pirate Bay site, which remained somewhat immune to ban, but it will also be covered by filters very soon, TorrentFreak explains.

The total eclipse of pirates in the UK on the Google Search system happened after the company Wiggin LLP, the representative of the largest Hollywood studios and publishers in the UK, managed to enforce such a ban in court. Google’s comment to the British media company states very briefly that the decision to remove certain content was made after receiving the court orders, and that due to the nature of those orders and the case, Google is not able to make them public.

Hollywood and its studies, representatives of the same throughout Europe have announced more such actions in every country where piracy violates the copyright and any other rights of owners of film, music and other artistic and legally protected property.

Microsoft has also blocked certain pirated sites on its Bing search engine, but so far there is no detailed information on why this happened, whether it is in line with court orders and which sites have been blocked.

Also, blocking pirated sources through internet providers and then through Google and searching other internet companies will become a practice of many European countries very soon...

Some restrictions can be overcome by using a VPN service, but we believe that most users, who are not accustomed to using additional services, will simply give up piracy over the Internet when they try several times and fail. Either he will manage in some Stremio or offline way, who knows…