Google Chrome will soon allow you to take and edit screenshots

Google Chrome has been updated recently with new features, such as new widgets for Android apps, easier access to passwords on your mobile device, and a side-by-side floating search assistant coming soon. 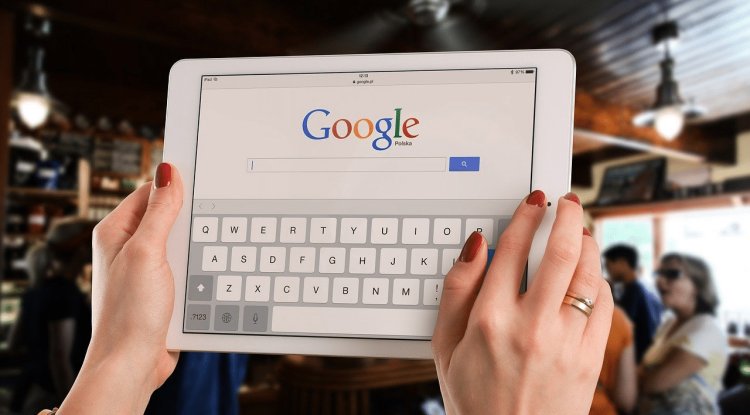 Google Chrome has been updated recently with new features, such as new widgets for Android apps, easier access to passwords on your mobile device, and a side-by-side floating search assistant which is coming soon. Google has added the ability to take screenshots in Chrome for Android with the recent update of Chrome 94, but there is currently no screen capture tool for the desktop version. Fortunately, Google is now testing a method for capturing and editing screenshots of web pages.  The latest versions of Chrome 98 Canary have two labels available in chrome: // flags related to screenshots: # sharing-desktop-screenshots ("Allows you to take screenshots from the shating hub") and # sharing-desktop-screenshots - edit ("Allows editing for users who take screenshots on the desktop"), writes XDA-developers. When both flags are set to Enabled, the screenshot item appears in the Send menu in the Chrome address bar.  When you click Screenshot, you can drag the mouse to select part of the current webpage. Release the mouse to take a screenshot and save it to the Clipboard, or you can click the "Download" button to save it as a file. Unlike the screen capture feature in Firefox, there is no option to move the page during recording. You also can't choose the exact destination of the screenshot file - it's always saved in the Downloads folder by clicking the Download button.  There's also an "Edit" button in the screenshot pop-up, but for now, it only opens a blank page. It's not yet clear which tagging options will be available in the Chrome screenshot editor, but the ability to draw (or blur) parts of the screenshot would be a good choice.  Some Chromium-based browsers have already implemented their own screenshot tools, such as Web Capture on Microsoft Edge (which supports both scrolling and basic editing).  By: Olivia J.