Developer Q-Games has announced the return of its long-canceled 2016 game The Tomorrow Children. 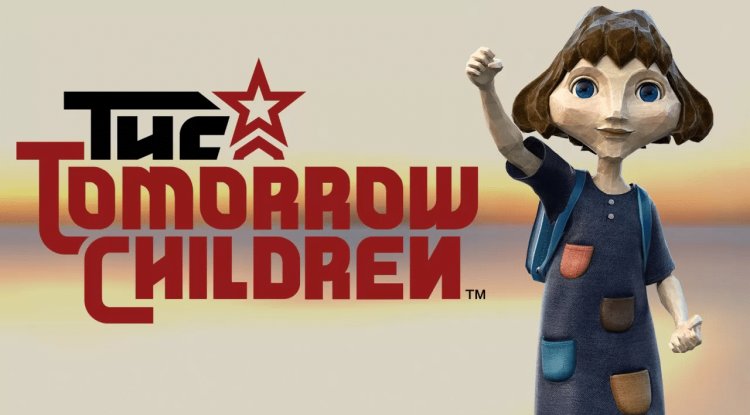 The Tomorrow Children was an adventure video game developed by Q-Games and published by Sony Interactive Entertainment. It was announced during Gamescom 2014 at Sony's press conference in August 2014.

Developer Q-Games has now announced the return of its long-canceled 2016 game The Tomorrow Children.

The Tomorrow Children came out five years ago as a free-to-play game set in a unique world in which players build villages, store supplies, and defend themselves from various attackers. Presented as a post-apocalyptic dystopia influenced by the Soviet Union, the game returns after an agreement is reached with Sony. Namely, the problem was related to the ownership of the game, and now the rights have been returned to Dylan Cuthbert and the team from Q-Games.

As for the game itself, it will experience only small modifications, ie improvements, and Q-Games promises that the game will get the return it deserves. But there is no confirmation as to the exact time when the game could return, and whether the PlayStation will remain exclusive.