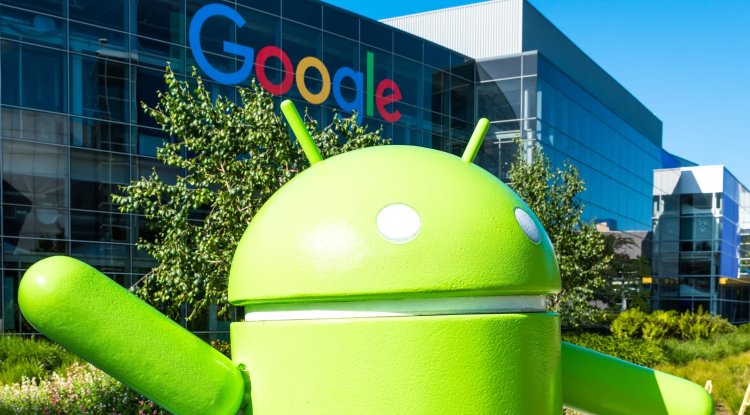 According to MSN, Google will soon begin the necessary process to eliminate advertising trackers on Android, effectively putting an end to what has been one of the most widely used systems by many companies to provide the highest possible level of data granularity based on the user's browsing history and app usage.

If this stuff regarding advertising trackers that Google wants to get rid of now seems familiar to you but you don't finish recognizing it, you'll remember it quickly: In iOS 14.5, Apple added an option to block its use, a privacy function that elicited an angry response from a portion of Facebook (now Meta), and as feared, it has had a considerable impact on the social network's accounts. Yes, that social network that promises to care for its users first and foremost, but in actuality does not appear to be doing so well.

The digital identifiers assigned by Google to each Android device do not contain data that allows identifying the person who uses it, but they do facilitate the creation of a very, very specific consumer profile, and the fact that apps can access said identifier significantly facilitates showing you advertising inserts more in line with your profile, in addition to the possibility that they can also segment their content and other elements based on said information.

Now, Google intends to devote this year to researching potential alternatives to advertising trackers, which, while not completely blinding the networks and services responsible for serving to advertise, do improve Android users' privacy by limiting the amount of data app developers can collect under the current system. Once these tests are finished, Google's intention is to begin and finish the shift to it by 2023.

Obviously, when introducing it, Google likened its plan to Apple's last year, but noted significant distinctions, claiming that its approach entails working closely with application developers and the advertising business, in the hunt for a solution that at least partially satisfies all parties involved. As a result, their participation in this year's testing phase is expected.

"We recognize that other platforms have taken a different approach to ad privacy, openly restricting current technologies used by developers and advertisers," Anthony Chavez, vice president of product management for Android security and privacy, stated. "We feel that unless an alternate road to privacy is provided first, these techniques may be unsuccessful and result in worse outcomes for users' privacy and developers' companies."

Google is the world's largest digital advertising company, so it's not surprising that it wants to find a solution that doesn't exclude anyone from the market.