The community manager for the Avalanche Software development firm, which is working on Hogwarts Legacy, published a short clip from the game on Twitter, demonstrating the mechanics of a student's cloak and scarf in motion. The outcome tells where the Hogwarts Legacy adventure could take us by the end of the year. 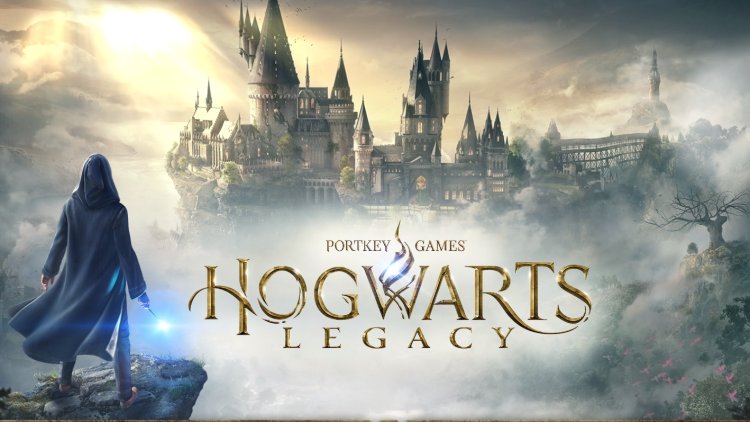 Many fans of the Wizarding World franchise (also known as Potterheads), which was originally brought to life by JK Rowling with the Harry Potter novel series, can't wait for the role-playing game Hogwarts Legacy to be released in the fourth quarter of 2022 by Avalanche software.

The creators unveiled comprehensive gameplay material for the title at a State of Play presentation in March of this year. A few days ago, Avalanche Software's Community Manager, Chandler Wood, followed up with a seven-second video excerpt.

A Hogwarts student in an ankle-length robe can be seen walking back and forth in the video. Particular attention is made to the physics of the cloak, which creates a particularly lifelike impression in response to the wearer's motions.

The scarf also behaves properly, as one would expect when the character in the clip changes direction swiftly. The animations in Hogwarts Legacy were not completed when the 14-minute gameplay video was released in March.

Last month, two additional Hogwarts Legacy videos were also released. One of them is an ASMR performance with peaceful rain and nature noises in Hogwarts Castle Park.

The other video, which debuted on the official Playstation channel, showcased special capabilities for Hogwarts Legacy immersion on Playstation 5.

The word from Chandler Wood on Twitter that there will be no microtransactions in Warner Bros.' next role-playing game is surely welcome news for many players and fans.